My friend slept with a nasty man 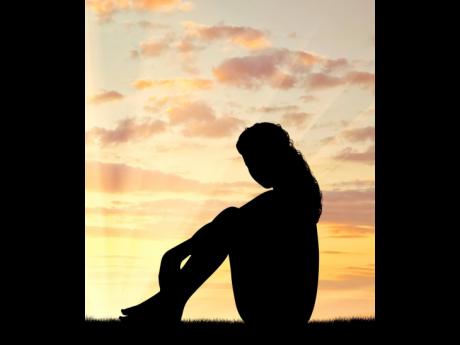 I'm here on behalf of a friend who is 18 years old. She had been involved with a man who is in his 30s. They have been talking for the past three months.

She told me that this guy was a driver who mostly carried children to school and he's cute, so every girl wanted him; but he's a pervert.

She also mentioned that he talked to everyone he saw in the same way he talked to her. She told me that she liked him.

But one day she told me that she had sex with the guy and she didn't know what came over her.

The big issue is that she caught an infection from this man the very first time they had sex.

When I heard that, immediately I said that the oil could cause an infection. So she continued her story and said the man removed the condom.

She said when she asked him why, he didn't reply. But she said that while having sex with him, her vagina was burning like it got a cut from his fingernail.

She said that after the sex, she was feeling pain in her vagina until around five days after. She said she realised that her discharge had a slight yellow colour and her vagina felt uncomfortable.

She told the man how she was feeling and he asked her if she wanted him to take her to the doctor; he did.

She said that on the way there, he asked how she was feeling, and implied that the infection could be caused by anything like the soap she uses.

She said that the man said he would be the first to know if he had an infection, so she asked him how she caught an infection if it wasn't from him.

The man gave her the money to get her medication and now she is better and feeling OK. But, she said that once the man knew that she was better, he was demanding sex right away.

Pastor, what advice can I give to my friend? She wants to know if it's the man who she caught it from, or the oil or the nails?

Do you think she should continue to have sex with this man? What do you suggest?

I am going to be frank with you. I doubt very much that you are writing about a friend. You are probably writing about yourself, but you are reluctant in saying so because you feel that someone might identify you.

If a friend told you these things, you are playing counsellor, and that's a dangerous thing to do. Counselling is a serious profession and one has to be trained to do that type of work.

So stop trying to do what you were never trained to do. I have answered your questions.