Tourist wants to marry my ‘rent a dread’ 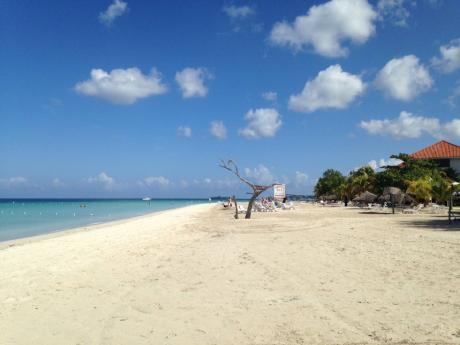 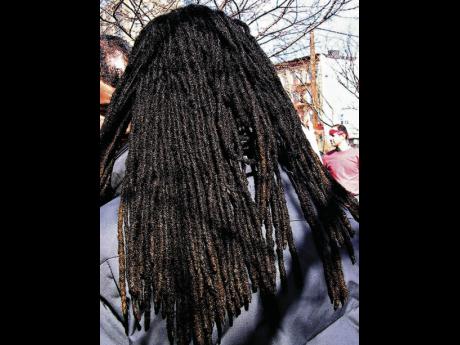 I contacted you about my problems, but I have not heard from you, so I am writing to you again. I am asking you not to ignore my letter. I told you that I have three children with my boyfriend, and he has two other children. He is a good family man, but we are not married.

He works hard and supports his children. Presently, he is on the western side of the island. He is a dread. He met a tourist and the both of them fell in love. He did not hide it from me. He told me about it.

Planning to come back to Jamaica

The woman told him that she wants him forever. He told her about me and about the children. Since she went back, she calls him every day, and she is planning to come back to Jamaica. She offered to marry him. I told him he could not do that, but he is saying it would be good for him to marry her and after he receives his papers he would divorce her. This woman is white and she is divorced. I don't know what she sees in my man, because apart from what he has in his trousers, he has nothing. Even where we are living is my parents' place. What he makes is just for us to buy food and to send our children to school.

He told his children that he will soon be leaving them and they will soon join him. Do you think I should report this man, or I should just stand up and object to the wedding on his wedding day?

Please, give me an answer.

You say that I did not respond to your first letter. I did not wilfully ignore you. Anyway, I am glad to comment on the problem that you have written to me about. I want you to know that it is not unusual for tourists to come to Jamaica and to fall in love with Jamaicans. Many, many women, white and black, have visited Jamaica and got married to them. Some are living together happily, others have done extremely well, and some have not done well.

Your children's father told you that he would get married to this woman because it would open up doors for him (my words). He would use the marriage as an opportunity to go to the United States of America and work. Then he would divorce the woman, come back to Jamaica and marry you and take you and his children away, too. He hasn't said that he loves this woman. He is planning everything as a business. What he probably doesn't realise is that this woman is aware that that can happen, but she is taking her chances, so to speak.

He may tell you of his plans, but things may not work out as he plans, and he might never return to marry you. He may go to America and never be able to work, save his money and return to Jamaica. Yes, he may work, but his American wife may control every cent he earns. You can't fight him. He is a grown man. But now that you know of his plans, I suggest that you consult a lawyer for advice. Make sure you find out the address he would be living.

Everything would take time, but you make sure also that you get his social security number. Don't put up a fight. But I repeat, try to get his social security number and get information on his work and where he lives, and I am sure with the help of a lawyer, you will be able to get support for your children. That's all I can tell you right now. Don't cry over him. He supports his children while he is here, but I am not sure that he would continue to do so unless he is pressured to do so while living abroad. Some men change the moment they land in North America. The women they marry there put them under 'heavy manners' and control them in every way.