Old man got me pregnant 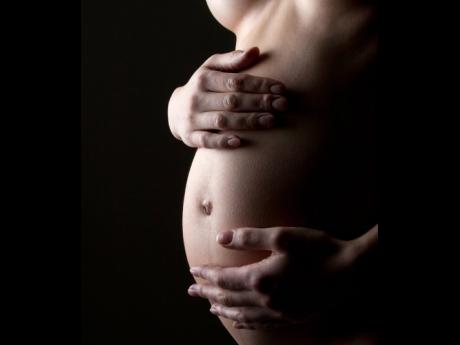 I am 23 years old, and from the time I was 16, I have been having sex. It is embarrassing, but one day, I decided to count up how many guys had sex with me, and it is a total of nine.

I don't know how I didn't get pregnant because some of them didn't use a condom.

I was living at home, but if I didn't have sex with men, both young and old, I would have died from hunger. My father was sickly, and my mother was doing a little buying and selling. I was left alone to fend for myself.

I got pregnant last December for an older man. He has big children. It was not this man I was after. I was after one of his sons, but the man and I became friends, and I had sex with him.

I did not know that at his age, he could still get a woman pregnant. He is in his 70s, but he is strong. I am ashamed to let anybody know that he is the one who got me pregnant. But I told his son about it, and he laughed at me.

I AM UNDER STRESS

This man is so proud about getting me pregnant, but I am under stress. Every week, he gives me money. He is a shopkeeper. My mother knows that he is the father of the child, so whenever I say that I am hungry, she tells me that I should go to the shop and get something to cook. Sometimes I have to help my father buy his medication.

We live in a board house, and it wants some fixing up, and my babyfather-to-be has promised to help us fix the house. I want to leave Jamaica. This man I am pregnant for was never married, but he has lots of children.

I can't say I love him, but I don't hate him. Since I have been pregnant, I don't have sex often, but I have to have sex with him because if I don't, he will accuse me of having another man with him.

He always gives me my groceries, especially for the weekend. My mother says if I get the visa, she will keep the baby. I also want to go back to school.

I hope that you will not continue to have sex with so many different men after you have your baby. You said that you come from a very poor home and your father is not well. I want you to know that I understand your situation.

I think that although you come from a very poor home, you should have been much more careful. You have been promiscuous, and it would have been better for you to seek a job even if it was to do household work.

Anyway, the past is the past. You went after a young man and you ended up having sex with his father. I hope this man will continue to take good care of you and not allow his child and you to suffer in any way.

Again, I warn you, be careful. After you have given birth, don't throw yourself around with men. Go back to school. Decide first of all what you would like to do.

I suggest that you consider HEART. I am not here to tell you that you should never go abroad. That can be in your future plans, but try your best to educate yourself while you are in Jamaica.

I wish you well.