My brother is out of control 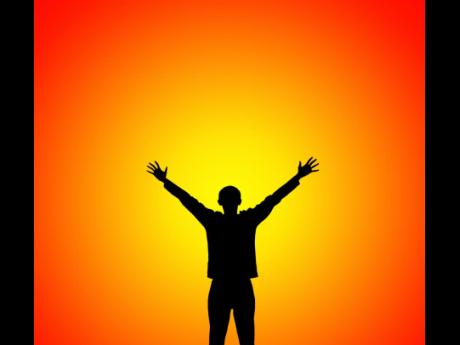 I'm having a problem with my brother. He is 17 years old and sometimes he gets me so mad. My mother has been playing the role of a father to him because his father does not support him and has never cared for him since he was born.

I don't know what's wrong with my brother, and I don't know how to justify his behaviour sometimes. My mother is not rich and she's a very hard-working woman. She does her best to make ends meet, but it's like my brother doesn't appreciate it.

It seems as if he wants my mother to go extra miles out there to get what he wants, and she can't even manage him. I'm just going to cut it short because it's a whole lot of explanation.

Honestly, I don't want to think that someone has set him like that, but I have to believe so. Every day he keeps cursing that he does not have a phone and that he's suffering and that nobody cares about him.

He also complains that people are better than him. My mother told him that she's going to buy him a phone whenever she gets the money. But he cannot wait.

The thing with my brother is that he's very 'grudgeful'. He watches people and what they have, then he comes cursing to my mother about not having what others have and he wants to know why he can't have those things also.

My mother tells him not to watch people, but this boy always puts things on his head, then comes complaining about it. If he does not get what he wants, he feels like he's going to die and his head is going to burst.

I can't take it anymore. I think he really needs some prayers. He no longer wants to go to the school.

However, during the whole COVID online schooling, he did not participate in anything. Most times when he gets angry, for example when he asks my mother for money and she says she doesn't have any, he normally destroys everything in the yard.

He tears up his clothes, burns up his slippers, and things like that. I think he's mentally sick because he wasn't like this years ago. We don't know what is wrong. He did something back then and I think that's what is haunting him.

Counselling won't help him because he actually said that. My mother does not know I am writing to you. I don't even think she knows about your work.

What do you think of my brother? I await your response, thank you.

In essence, you're saying that your brother is not listening to anybody. He does not want anybody to talk to him about his conduct. If he continues to be disrespectful and to have his own way, he is going to get into himself into trouble.

Perhaps he is on drugs. He is old enough to see that he needs to work on a career. He needs to have his subjects, so he should wake up.

You are concerned about him, but you could only pray and encourage him to make the right decisions, and not to destroy himself or bring shame and disgrace on his family.

Perhaps you need to ask someone in his community that he respects, such as a pastor or priest, or a justice of the peace, or someone he respects, to speak to him.