Confused about why men cheat 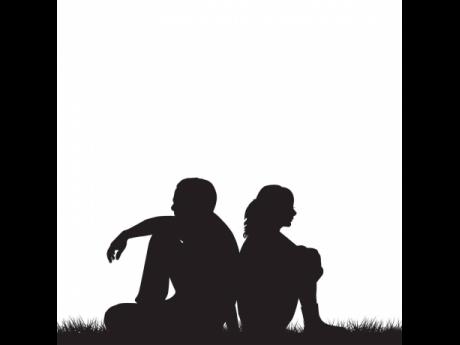 My husband and I listen to your show all the time from Montreal, Canada. I believe that some women cheat to get back at their partners who also cheated on them.

On a personal note, this has crossed my mind in the past when my husband cheated on me numerous times. However, when I thought about it, two wrongs don't make it right, and it would not solve the problem.

Actually, it would make things worse. I prayed and asked God to change him for the sake of our family and our marriage. I don't have solid proof that he is currently cheating.

Pastor, I asked my husband why men cheat, and he said that I should ask you, as the counsellor. As I see it, men cheat on good women because some men are just wicked, disgusting and inconsiderate.

And to make it worse, the women they cheat with are just as disgusting and nasty looking. Keep up the good work.

I thank you for listening to the 'Dear Pastor' show. You are a very wise woman. You said that you realised that your husband was cheating and that he did so numerous times, and you thought about retaliating by cheating on him.

However, you recognised that would not have solved the problem. Therefore, you went to God in prayer and asked God to change him, and you believe that God has answered your prayers. You would not swear for him but you have seen a difference.

ONE WOMAN IS NOT ENOUGH

There are numerous reasons that some men give why they cheat. Some openly say that one woman is not enough for them.

The wife of a famous man in Jamaica was once asked why he had to have so many women and why he could not be satisfied with her.

He replied that he was trying to help her because she could not cope with him alone. He said that she could not bear the frequency of the sex. So he was helping her by having other women.

The truth is that if a man wants to cheat, he will cheat, and his spouse has very little to do with it. But I should hurry to say that a woman should not take her man for granted. She should learn ways to keep her husband happy at home.

Also, a woman should not just take the blame for her cheating husband. Many women cheat for financial reasons.

Men who do not support their wives and children may drive them into the arms of other men who would give them enough money to take care of themselves and their children.

Men should not expect a woman and her children to go to bed hungry. These women may find other ways to support their children and themselves.

I will end by saying that sex and money have destroyed many relationships that started well but crashed by the wayside when couples took each other for granted.