Want my boyfriend to give me more money 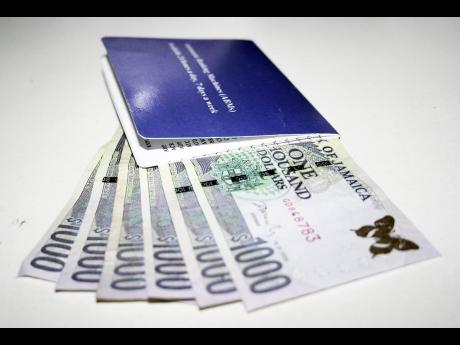 I am 37 and I am having a problem. I have been divorced for the last three years but I have a super boyfriend and I also have a son; but he is not for my ex-husband. I have a job and I am paying for my house.

My father is helping me to pay for my house because I am his only child. I can't say that he hates my boyfriend but he has reservations. You see, my boyfriend has three children and has never married.

He is 40 and his first child is 10. Pastor, I do not want any more children. But my boyfriend does not know that. So every month he is hoping to hear that I have not seen my period.

Everything my parents have belongs to me and my son. I thought I had a brother but DNA tests showed that he is not my father's son. I was disappointed because it would have been good to have a brother.

I don't know how much I can trust my boyfriend because sometimes I do not see him for a week and whenever I call him, he says that he is very busy. I cannot say much about that because of the type of job he does.

I know it is a big risk to have unprotected sex with him but I take the risk because I need to get a car out of him. Sounds stupid, I know. If I insist that he use a condom, he will believe that I am seeing another man.

My mother thinks that I am protecting myself from my boyfriend, whom she describes as a 'ginnal'. I told him that I need $500,000 more to get the type of car I love. He asked me how much I had in my account and I lied.

I have much more than what I told him but I need some more from him. When I was younger my child's father got money out of me because I was stupid. That will never happen to me again.

You may want to know how I am protecting myself from pregnancy. Well, that's my secret. I am not on the pill, but I have a very good doctor who takes care of me, and I can call on him at any time, and I'll leave that there.

Do you think that I am playing around with this guy and that I will regret doing so? My father tells me that "weh sweet nanny goat a guh run him belly". I told my father that I know what I am doing, but I wonder sometimes if I do.

I know what you are going to tell me but I still need your advice.

It is because of women like you why some men find it difficult to trust women. You are not a good woman. You are giving your boyfriend the impression that you would like to get pregnant but you are doing your best not to get pregnant.

You are not from a poor family and you know that what your parents possess will probably go to you. Yet, you are nothing less than a gold- digger. You are digging out this man's pocket and his eyes.

Now you want more than the $50,000 or more that you get monthly from him. Some guys would say you sound like an ambulance, always wanting more.

If you don't stop what you are doing and change your ways, you will get hurt by this man. I beg you to wake up and cut out the foolishness. Break up the relationship with the man.

You can do without his $50,000 a month. Stop lying to him about what you have in the bank. It's your money so you don't have to tell him how much you have. But you can do without that motor car you are hoping to get out of him.