My man is cheating on me with two sisters 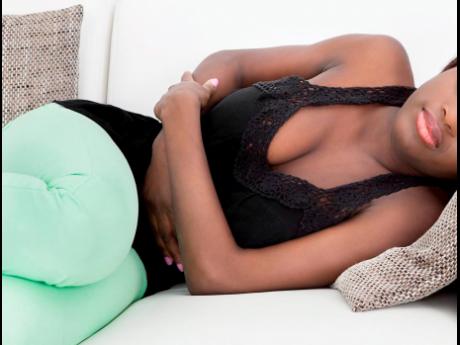 I am a 21-year-old woman who is in a relationship with a 45-year-old man. I had been secretly seeing this man for four years because he has a girlfriend abroad.

But recently, persons in our community found out that we are together. He is a very kind and loving person.

Two years ago I searched his phone and found out that he was flirting with other women. I confronted him and he admitted it.

Pastor, this man left his phone unlocked right beside me for no reason, knowing that I had searched his phone already. I have been searching the phone for evidence of him talking with his girlfriend abroad or other women but I didn't find anything until that day.

Pastor, when I searched the phone and saw the message, I found out that he texted the sister of his foreign girlfriend and told her that he missed her. I told him that I think he is having an affair with other women and that he has been very disrespectful to me. I have become attached to this man and I love him very much. Please give me your advice.

It seems to me that you are saying that your man is having an intimate relationship with two sisters and that in one of his texts, he told the one that you did not know about that he misses her dearly. Apparently, this man doesn't care how you feel. He knows that you are aware that he has many women, so if you were to realise now that he is in love with two sisters, it wouldn't bother him at all.

I wonder if both sisters are aware that he is being intimate with the both of them? This is not a man who has good morals. So, I suggest that you end the relationship that you are having with him.