Want to leave my deportee boyfriend 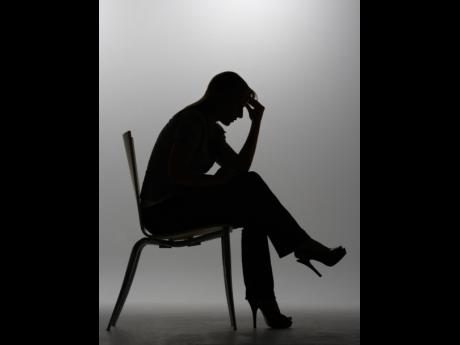 I have been in a relationship with a man for five years. We do not have children together. I have a son from a previous relationship. He says that he has four children.

After being with him for three years, I found out that he was a deportee. When I asked him about it, he denied it and then admitted it. I stayed with him. He has ambition and he is trying to establish himself again.

This man does not like to discuss his past with me. I told him that he and I cannot get married because I cannot marry a man who has things in his closet that he doesn't want to tell a woman about. But I have a deeper problem now because my son's father who has been supporting him is now asking me to marry him and this deportee is in my life. I told him about my child's father and he said I can't leave him. My son and I are living in my parents' home.

My son's father, when he left me, got married to another woman. But in three years that marriage broke up and now he wants to marry me. I have always loved him, and I know more about him than this deportee. I care about this guy, but I love my son's father. But how to get out of this relationship is my biggest problem, so I am seeking your advice.

This man has told you that you can't leave him. Yes, you can. Stop entertaining him and stop going out with him. It might be tough for him, but he will get the message. I wish you well.