Don’t want my mom to marry this guy 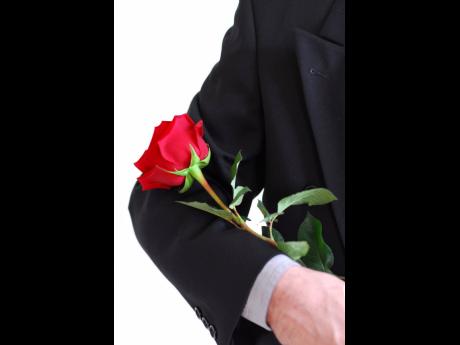 I have a matter to put before you. My mother is 75 years old and she has been friendly with a man who is in his 60s. Ever since I have known myself, she has had this man, but he was married. His wife died and my mother continued with him. Since his wife passed away, they stopped hiding their relationship.

My mother has a lovely four-bedroom house and only two of the grandchildren live there with her. They told me that my mother gets up and cooks for him. He comes over to the house and he eats and he goes about his business. He also stops by to eat his supper. If he wants to stay there, he does.

My sister and I are abroad and we told our mother that it did not look good for a woman her age to be living that type of life. She told my sister that she is old, but she is not cold, and she will never stop loving this man. This man is not interested in her house because he has a house about two miles away.

Now, Pastor, this thing is serious because my mother and this man are planning to get married, and we are very much against it. We have decided that no wedding will go on and that this man will not come to live in our father's house. My mother said that it was time for her to go to Church, because being with this man has kept her out. We told her to get rid of the man and go to Church. We don't have anything against him. He is a decent man, but he is younger than my mother and at her age, she shouldn't be talking about marriage. What do you think, Pastor?

You probably would not like what I am about to say, but I will say it nonetheless. I believe that you and your sister should leave your mother alone.

She and this man have been lovers for years, even while he was married, and many family members were aware of it. Now that this man has lost his wife through death, and your mother continues to love him and to take care of his meals, they believe that they should tie the knot. Give them your blessing and do not stand in their way. This argument that he should not come to live in your father's house is ridiculous. If your mother wants him there, why shouldn't he live there? This man is not in anybody's way, and your mother says she wants to go to Church. Perhaps she means she wants to look after her own soul. Why not? This man should buy the most expensive ring and put it on her finger, and she should learn to flash it around. Maybe the Church would be glad to see her and to know she is trying to straighten out her life. I repeat, stay out of your mother's way. Let her get married.