This man has too many secrets 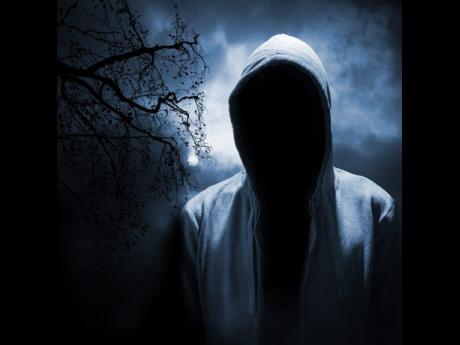 I am a 24-year-old woman and I am dating a man who is 30 years old. We have been going together for one year. He claims that he is looking for a wife. I have had five boyfriends.

None of them questioned me as much as this man. When I met him, he wanted to know if I was a virgin and I told him no. Before I said no, I asked him why he wanted to know that and he said it was important to him to know. He then asked me when I lost my virginity and to whom did I lose it; I refused to answer. This man did not stop until I told him everything, but he does not want to tell me much about himself. I know he has five children with three different women, so if he wanted to settle down as he said, he could have settled down with one of these women. He is living alone. I only see him on weekends. If I try to get him during the week, he doesn't answer his phone. He tells me that he is busy. I feel he has another woman. I have tried to pay my bills on my own. I have a brother in America who helps me from time to time. This man has never offered me any money to assist me. I have a car, but I am still paying for it. One day he wanted to borrow it but I refused and he was very upset. I told my brother about this man and my brother said that I shouldn't trust him because he couldn't be too busy to answer his phone during the week. My feeling is, if this man did not mean me any good, why did he question me so much about my past? I have never gone to his house; but he drove pass and showed me where he lives. I am so confused. Whenever he comes to see me, he has to get home before curfew. I don't know what to do.

This man is a liar, and it is likely that he is married or he is living with another woman. His intention is to use you as long as you will allow him to do so. You say that he has never given you any money but the truth is, he doesn't have any to give you. When he met you and questioned you about your past, he was pret ending that he wanted a serious relationship. But he never intended to make you his wife. You probably told him too much about yourself; and the house he pointed out as his home might not be his address at all . I suggest that you try to find that out. But I tell you what, you don't even have to do that. Send him a message and tell him not to come to see you because you are not interested in him anymore. I would not be surprised if this man has not been supporting his children. You will find somebody else because you are still young. Give up this man, he is fooling you.