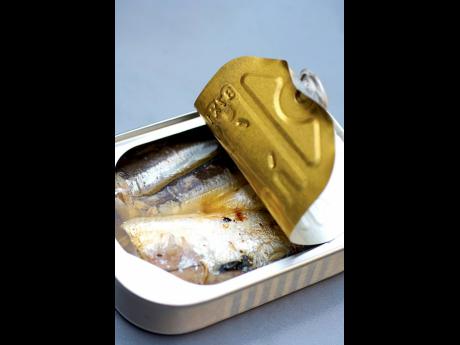 I am 38 and I have four children by two different men. The father of the younger two died suddenly; people say I killed him. I told them I killed him with love because the woman he was living with did not show him any love, so that is why he was always at my house. This man made a will and left a part of his estate for his children and me.

When the will was read and his side of the family heard what was left for me and my children, they started to believe the rumours. The woman he was living with was not taking care of him. When he moved in with me, I had to work on him and give him good food. When he got me pregnant, his relatives said that the child was not his. Only one of his sisters stood up for me. I got pregnant again and his relatives did not stop accusing me. They even said that I was having an affair with a taxi man. This man had a stroke and I tried to take care of him. His relatives didn't help. Fortunately, he had some good savings and insurance. When he died, I was afraid to attend the funeral, but the same supportive sister took me to the funeral.

I have a boyfriend now and he is 51. He heard so many bad things about me that he questions everything I do. He wants to know how much money I have in the bank and how much came from this man. He has nothing to offer me expect 'bed works'. He is good at that. I told him that sex can't go to the supermarket. My children have to eat.

I am planning to leave him, but I don't want to move from man to man. I grew up in a decent home and my mother was true to my father. My father worked hard and supported us. The last time this man asked me how much money I had in the bank, I asked him how much he had. He only had $31.50. He said he used up all his money to educate his daughter, who finished university. I told him that he should go and live with her because he has nothing to offer me. He says that I love men who have money. This man doesn't have any shame. He doesn't buy anything much for the house. He hardly buys fresh meat. He buys sardine and mackerel for Sunday dinner. How can I stay with a man like this? I am hoping to hear from you soon. Keep up your good work.

Now, concerning the man that you have got mixed up with; you should end the relationship. He is disrespectful and mean. There is no future with this man. He is a boy and you are a grown woman, and you are wasting your time with him. He said he doesn't have any more money because he had to put his daughter through school. But if he had carefully saved and invested some of his money, he would have had a pretty good bank account. His intention is to live off you and that is why he enquired how much you had. You should ask him to leave. In fact, you should assist him in packing his bag. Don't allow this man, or any other man, to make a fool of you. Most Jamaicans love to prepare a special Sunday dinner. Even the very poor like to eat chicken on a Sunday. This man is bringing home mackerel. He is insulting you. He is rude and out of order. Let him get out of your life. Pack up his mackerel and sardine and put them in his bag when he is leaving. I hope you will accept my suggestion.