Fiancé tried to force me to have sex 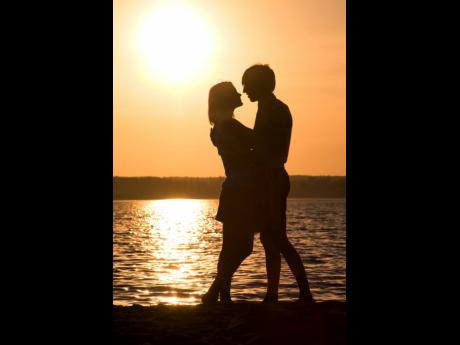 I am 21 years old and I have a boyfriend. Both of us are Christians and we pledged never to have sex until we are married. We planned to get married around Easter 2022. We are engaged and we hoped to pay down on our rings.

These days, my fiance is telling me that now that we are engaged, it is hard for him not to touch me; and an engagement is just like we are married, so we should do a 'little thing' without going too far. I told him no, but he is not listening to me. I told him that what drew me to him was his love for the Lord. He is making remarks, like I want him to 'buy puss in bag'. He is giving me an ultimatum. One day he came to see me and he tried to force himself on me. I had to bite him. When my mother came home, she saw me crying and asked me what was wrong and I told her.

My mother told me I should end the relationship with him. We are still friends, but Pastor, I have not made up my mind about what to do. I love this man so much; however, I told him that since he can't behave himself and wait until we are married before having sex, he should leave me alone. Now he is begging me pardon, and he is saying he will behave himself. Please give me your advice.

Your fiance and yourself made a covenant not to engage in premarital sex. Now, since the both of you have become engaged, he finds it difficult to keep the agreement, and he believes that the both of you can engage in sex because you have already committed to each other. It is a pity that he raised the arguments of so many men who argued about not buying puss in bag. You have a right to say yes or no to this man. He should not try to force you to have sex with him, and if he wants to have sex to prove whether you are male or female, he should ask you for a medical certificate to verify whether, indeed, you are a female. He is finding it difficult to keep his commitment to you that he would not have premarital sex. He is finding that the temptation to have sex is very strong, and that is why he wants you in bed. You know that both of you love each other, so what I would suggest, therefore, is that both of you should move up your date for your wedding. Perhaps change the date from Easter 2022 to any time this year, and you would not have to be fighting severe temptation of the flesh to have sex. Consider what I have suggested and let me hear from you again.