Think he married me just for the green card 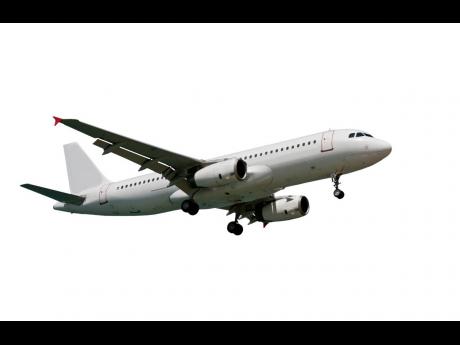 My husband is hiding my nine-month-old baby from his babymother in Jamaica. I met this man in New York. He was on a visitor's visa. We got married and we have a child together. He has his green card now and we are trying to get his daughter from Jamaica, but he refuses to tell the child's mother about our child. His excuse is that if she finds out, she won't send his daughter to America. He still has his babymother's pictures on Instagram and he refuses to remove them. Tell me, Pastor, was this man using me for a green card and do you think he is going back to his child's mother in Jamaica? They talk all the time and he has never formally introduced me to her. I don't know where I stand. He said he will let her know everything once his child comes to America.

This man is either trying to fool you or trying to fool the woman in Jamaica. He got married to you because he needed to have a green card. He has not been genuine. He wanted to be able to live in America, so he used you and you believed at that time that he genuinely loved you. He is a deceiver. You are coming to realise now that he is not a genuine man. He cannot take the pictures of his child's mother down from Instagram because she would question why he has done that. He is being deceptive. You say that he has never introduced you to this woman. He knows that to introduce you would be risky. He cannot cut ties with this woman because she will turn the screws on him. Right now, I am sure that he sends money to her to take care of his daughter and although he might have told her he is talking to you, he might have given her the impression that both of you are just friends. He might not have told her that both of you got married. I repeat, he is a deceiver, and what I suggest that you do is to blow the whistle on him. Don't allow him to continue to use you. If you have the number for the woman, you should call her and tell her that you and this man are married. You should also tell her that you were waiting for him to formally introduce you to her as his wife but since he has not done it, you are taking the initiative. You will not be doing anything wrong. Put him in a situation where he will have to declare what is really going on. Stop allowing this man to make a fool of you.