‘Joe’ slept in my bed when I was in hospital 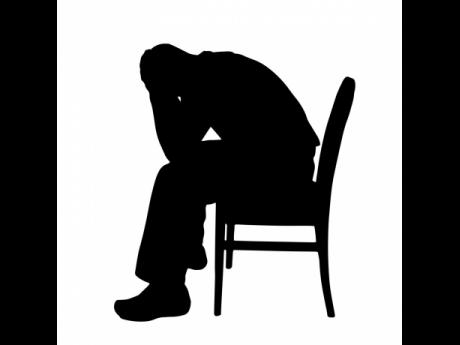 I am 71 years old and I am having a big problem. I was married but I got involved during my marriage with another woman. She is 22 years younger than I, but she was a sweet girl and wanted me to give her some help.

I helped her financially and we got deeply involved with each other. She got pregnant by me and we have a daughter. She told me she had a boyfriend but he wasn't treating her well, and he was very mean. She used to come and sleep with me, and her boyfriend didn't know where she was. After she got pregnant, she told me the relationship with the boyfriend was over. I allowed her to spend my money freely. I took care of my daughter, but all along I did not know she was still seeing the man she used to be with.

Pastor, I became ill and was hospitalised and this woman allowed the man to come into my house to stay for the few days that I was in the hospital. I was in the hospital for six days and for the six days that man slept in my bed with the woman. She said it was a lie, he did not sleep in my bed. I asked her where he slept and she said he did not sleep here, but that is a lie because my daughter told me that his car was always parked in my driveway.

She decided to leave because she said I was too miserable. I told her that was the best thing for her to do. After she left, she called back and asked me to forgive her and she admitted everything to me. She said because of my illness, I wasn't satisfying her so she cheated on me. I supported my daughter I have with her, but the mother is not working and the same man she describes as mean is not giving her enough money. My strength has improved but I am not capable of giving her what she wants sexually. I have tried but I really don't want her permanently in my life. I cannot forget how she cheated on me, but even her daughter is asking me why I don't take her mommy back and every time she says that I feel guilty. I wonder if I should take her back for our daughter's sake. What do you suggest I do, Pastor?

I would not suggest that you take this woman back to live in your house. You know that you are not physically well. You know what this woman wants. She wants a heavy ride in the bedroom and she wants your money. You might have the money but you are unable to give her the jockey ride. You can't go up to that. Now if you are prepared to allow her to have another man while you try to support your daughter is up to you.

Her mother is a careless woman. You should want to help your daughter to get a good education. You may even consider your daughter living with you without her mother but her mother's behaviour will take you to your grave and you will not be able to live in harmony with your other children. I repeat, I cannot encourage you to take this woman into your life. She is likely to keep her sideman at all times.