Think my friend is sleeping with my man 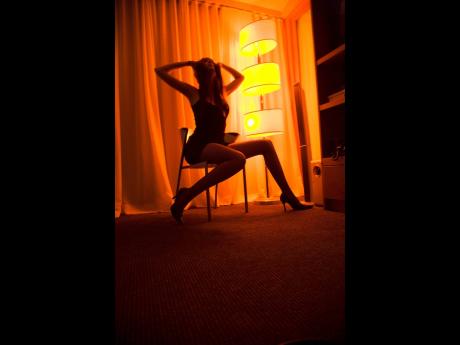 I am 19 years old and I am confused about my relationship. I have a boyfriend who is 30 years old and due to COVID- 19, we don't see each other very often.

I introduced him to one of my friends. She is living closer to him. When she met him, she said that he was such a nice man. I did not know that she would get involved with him. I am doing some of my studies online. So because I can't see my boyfriend as often as I used to, and the other girl is living closer to him, they seem to have got involved. I found out from relatives that she is having a relationship with him. He has denied it and she says that she will never do that to me. I don't doubt that she would try to take him away from me because she is that type of a girl.

Right now I am confused. Whenever she calls me, I tell her I am busy. I ask my boyfriend whether he has gone to bed with her and he says no, but he said that she has tried to get him to do so. I don't know how to believe my boyfriend because I ask the girl and she says he has asked her for sex, but she turned him down. So who should I believe? One of them is lying. Which one do you think is lying? But as my godmother told me, he is a man, and if I am not available, he would seek sexual satisfaction somewhere else. I see him as a man who I will marry, but right now I don't know what to think.

Some girls don't have any principles. This girl admires your boyfriend and she might not just associate herself with him as a friend. He might not just see her as your friend either.

He might see her as a girl with whom he can have an intimate relationship. I would say to you, do not allow what you have heard about your boyfriend and this girl to disturb you much. Concentrate on your studies because if this girl is determined to have a relationship with your boyfriend and it is his wish to reciprocate, there is nothing you can do about it.

Some men are good liars. On the other hand, some women are very clever and they will go to bed with any man who can give them a little money. I am not saying that this is what your girlfriend is doing. I am only speaking in general terms.

You are 19, so study hard. Educate yourself. Education is the best way forward. Your boyfriend is 30 years old. You did not state how old the girl is, but I suspect that she is in your age group. I hope that this man is not playing you. But my dear, expect anything from this girl and from the man you love. If this man is really fooling around with this other girl, leave him alone. When the time is right, you will find another man.