Brother-in-law is stealing my money 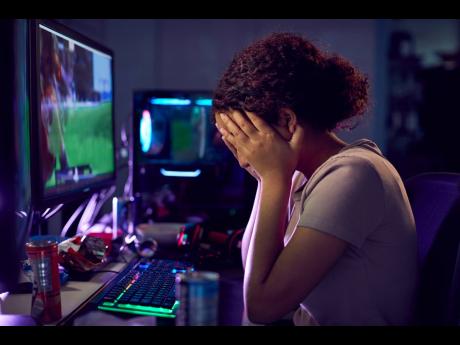 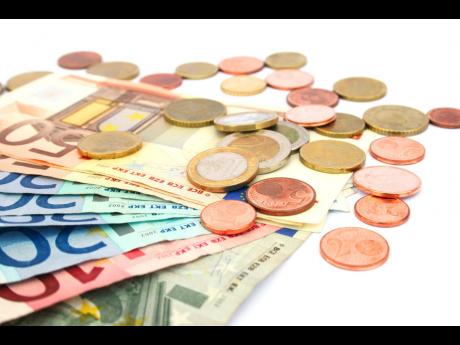 I was living in the United Kingdom but I owned a piece of land in Jamaica and my brother was in charge of it. He could not read, so I did most of the business with my sister.

She collected the money and gave my brother whatever he needed. It took me a long time to find out that my sister had a man who was spending my money freely.

I heard that whenever he wanted money and he demanded it from her, if she put up any resistance, he would beat her. She did not want me to know but other people were living in the house and they used to beg for her. I understand that he used to put her across his legs and pull down her underwear and beat her. He was on drugs but my sister loved him so much that she felt she couldn't leave him. After I heard about the abuse, I asked him about it and he said that he was not beating her, that was just the way they play with each other.

My house could have been finished by now if the money was being spent on it. My wife's brother is a contractor. When I told him how much money I have sent to Jamaica, he told me that amount could have built three homes. I want to come to Jamaica this December to see what progress has been made on the house. But my sister is telling me to give her more time and whatsoever money her husband spent, they are going to borrow it from a building society and see how far that can reach, so that I will be happy.

I can't sue my sister but I know that I will not have anything to do with her husband. My wife is very unhappy. She told me long ago that she does not want to return to Jamaica. She is now encouraging me to sell everything I have in Jamaica and remain in England. But I love the 'Rock'. Sometimes I think how hard I have had to work and how some people believe that they have a right to use my money.

My sister always tells me that her husband is going to change, but he has changed for the worse. How can I get back my money from this man? Please for your advice.

You trusted your sister and she has let you down. Whatever might have happened, she did not wilfully blow your money. Unfortunately, she is naive. Her husband has had full control of her. She is foolish enough to believe that he has a right to spank her as some people do with their children by putting them across their laps and beat them.

I know of a case in Manchester where a man constantly beat his woman like that. Why? It was said that she had a boyfriend and whenever she cheated, he would beat her by putting her across his legs. But she never stopped cheating. She still keeps another man with her husband.

Your sister has never left her husband. He spent your money freely and whenever she spoke about it, she knew she was going to get a good beating on her backside. That is one of the reasons I often question what some people call love. I am still trying to understand the true meaning of love. If true love means that a man has a right to beat his wife, even after he has spent what does not belong to him and then the wife cries, hugs him and tells him that she loves him, then it is hard for me to swallow that that is love. It is also difficult for me to encourage such a woman to stay with such a man.

My dear brother, consider what you sent home and what this man has used. Don't bother to come to Jamaica to fuss with your sister or to fuss with your brother-in-law. Give God thanks that you are in good health. Whatever your wife and yourself have decided to do with the house, make sure that you do not allow what your relatives have done to cause you to break up. I wish you well. Some in-laws are not good. They are not good at all.