I want to take this guy away from his wife 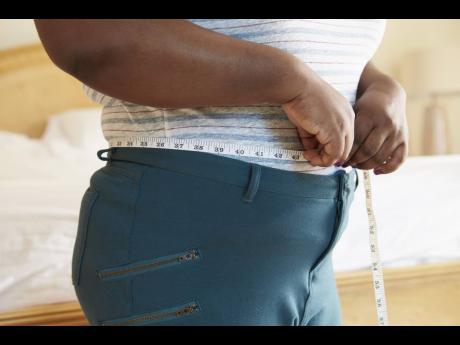 I enjoy reading your column. If I don't see it in THE STAR newspaper, I wonder what has gone wrong. That is the first thing I turn to whenever I buy THE STAR.

I am 19 years old. People say that I don't look 19; they say I look younger. There are two men who say that they love me. Both of them are married. I like them both, too, but one says that he will never marry again. The other one says he will marry again, but not now.

I would want to get married before I reach age 40. But I don't know if I am attractive to the one who says that he will like to marry again. He is always telling me about my weight. He showed me pictures of his wife. I asked him why he was showing me the pictures and he said that he would like me to take off weight and look like her because my belly is too big.

Whenever I need extra money, he sends it for me. I have one child but his father does not support him well and that is why I have to keep men with him. I want to take this guy away totally from his wife. So, I plan to go to the gym everyday and exercise. I know you do not believe in what I am doing, but I don't care.