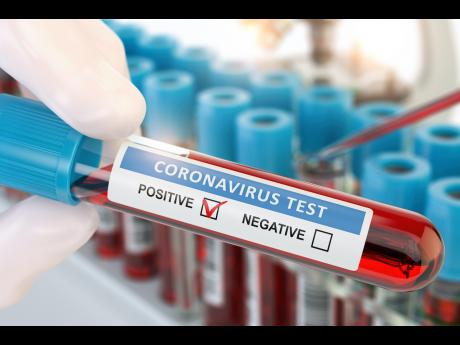 LONDON (AP) — The U.K. has recorded its highest coronavirus infections since late February, the majority from the delta variant first identified in India.

The delta variant, which is considered about 40% more transmissible than the previous dominant strain, accounts for more than 90% of all new infections in the U.K.

There are concerns the next planned lockdown easing in England on June 21 may be delayed because of the increase in cases.

The hope is the rapid rollout of vaccines will break the link between new cases and deaths, especially as most cases are among younger age groups.

On Friday, another 17 coronavirus-related deaths were announced, taking the confirmed total to 127,884, the highest in Europe.