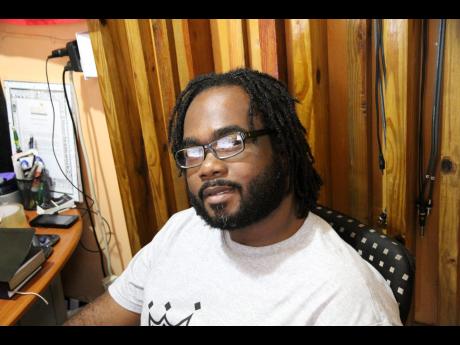 "I feel very good about this project, it's entirely different from what used to be the norm for me musically. Let Your Light Shine was inspired by God, the father gave me all the words to create the poems that are featured on this project. I am very happy that he is using me as a vessel to spread his message to people," said the artiste.

All the tracks on the album were produced by Lee at his GLW recording studio in Mandeville.

Let Your Light Shine features a number of inspirational and thought provoking poems. Some of the stand out tracks on the seven-track album are Medz So Deep, Thoughts, Voice of Knowledge and The God in You.

"All seven tracks on this album carry messages that will inspire people to look within themselves for the truth and realise that we are all children of God and we should live accordingly and serve him. This project was done to uplift my brothers and sisters," said Lee.

Let Your Light Shine was released on iTunes last week.