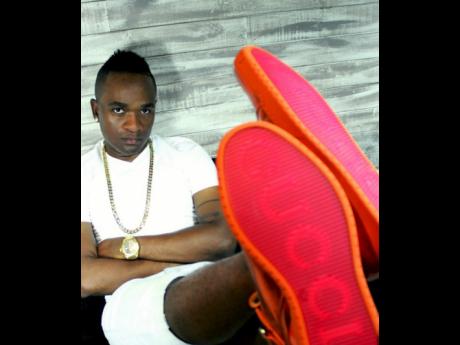 "The early feedback on the song has been incredible so far, and I plan to go all out at the dances, and on radio, so that my fans can hear it and help push it," Zumjay said.

The song features gritty lyrics about the similarities of life in the ghetto and life on the battlefield as it relates to the struggles the youth face in their daily lives, a song given added meaning because of Zumjay's firefights while on tour of duty with the US armed forces in Afghanistan.

He has a number of other projects in the pipeline such as a song with Chase Mills and Jah Snow Cone records.

The deejay has returned to the dancehall scene with a bang in recent weeks. In August, Zumjay performed alongside Dexta Daps at Club Ciboney in Poughkeepsie, New York. His next scheduled appearance will be on December 12, 2015, on the Red Berry Concert organised by Segment Entertainment and Capcha Music.

"I am really looking forward to this Red Berry concert because of the line-up and the high energy that we are going to bring to the club," Zumjay said.

The return of the dancehall mainstays Zumjay and Alozade in their long-awaited performance at Club Dubai in Queens, New York has really energised dancehall fans. Also slated to perform is Rum and Redbull deejay Future Fambo and the only female artiste on the line up, Martina Startina.