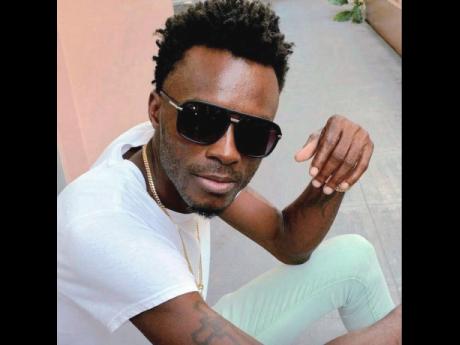 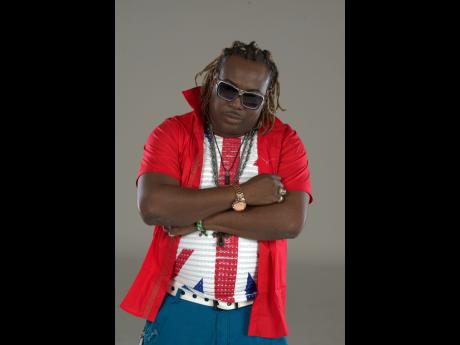 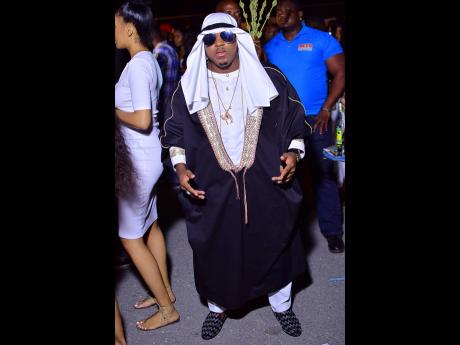 Record producer Cornelius is gearing up to release the follow up to his successful 'Culu Culu' rhythm titled 'Ruler'.

'Culu Culu' was one of the more popular rhythms of 2016 and produced hits like Razor B's Bruck Back and cricketer Dwayne Bravo's Champion single, which climbed the charts after being played at the ICC Cricket World Cup.

Speaking with THE STAR, Cornelius predicted that the Ruler compilation would stand out in the dancehall.

"This is authentic dancehall, so it can't fail. I want to use this opportunity to ask other producers to make some real dancehall, because we have a duty. This is not just music, this is a culture that our elders left for us to preserve, so we have to stick to the right formula," he said.

Cornelius said the drums in the 'Ruler' are "real dancehall and you can literally feel when the beat hits.

"This is what dancehall is missing and since nobody nuh wah produce it ... leave it to me to fix the business," he said. Cornelius said he knew the 'Ruler' predecessor was a hit.

"I called one of the artistes and told him that this rhythm will 'buss yu', and that is what happened. I know what is hit, worthy because I am not like some producer who don't even know key in rhythm," he said.

The Ruler features Harry Toddler, Garrizon, Spotlight, Ikel Marvelous, Ganggoolie, CD Banging, among others, and will be available for purchase on iTunes this month.

It is already available on mixtapes from Don Kingston, DJ Kenny, CD Banging and CD Johnny.

"I am getting ready to go full promotional gear right now. So mi want the fans dem look out, because dancehall is here to stay," he said.

The producer also wants up-and-coming producers to focus on keeping the reggae and dancehall culture alive rather than focusing on other international genres.