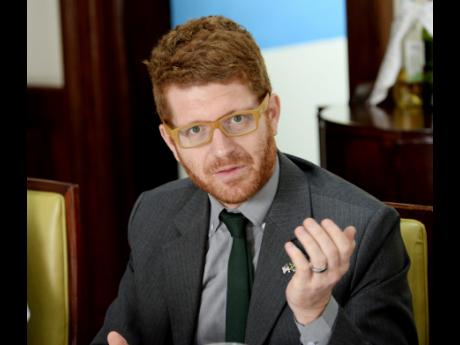 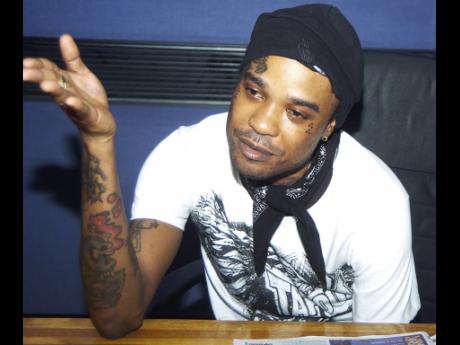 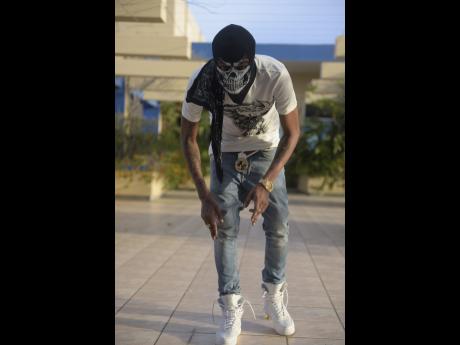 Tommy Lee Sparta recently told The STAR that his overseas travelling has been affected by his past affiliation with Vybz Kartel, who is now serving life behind bars for murder.

"They know how much money I make. They know everything about my life. I feel like they put something on my name. Every time I try to travel, they treat me different, like I am some bomber. When they run my passport, Vybz Kartel business come up and everything. They are acting like I am involved in certain things and pure red lines come up on my documents at the airports. I don't know who did it to my documents," Tommy Lee told The STAR.

Tommy Lee has was named a person of interest by the Kingston Eastern police in 2016 after a shooting on Saunders Avenue. Earlier this year the St James police also named him a person of interest in events which took place in Flanker, Montego Bay. There were no legal proceedings arising from those actions.

Before that, the police banned Tommy Lee from performing on Reggae Sumfest 2015.

In a STAR story in October 2016 counselor for Public Affairs at the US Embassy in Kingston,, Joshua Polacheck stated that some entertainers may well have been disqualified from getting US visas because of their involvement or association with criminality.

"Many artistes, I am sorry to say, who are connected to Vybz Kartel ... . Many of the people that he worked with were not only musicians but were involved in the narcotics business," Polacheck said.

Entertainment attorney and music business consultant, Lloyd Stanbury, said Jamaican artistes are suffering from poor representation. He believes once affected artistes have not been convicted of a crime, they have a good case to argue.

"They don't have proper representation to appeal on their behalf. They need to set out a clear case that I am not affiliated with that person and my only prior affiliation was strictly business. They have no convictions, so if they have a good person to argue their case I don't see why they shouldn't't get a permit. However, if you were convicted of a crime then I could see where you would be barred," he said.

The attorney also said no Jamaican has a right to a US visa, therefore they may be denied at will.