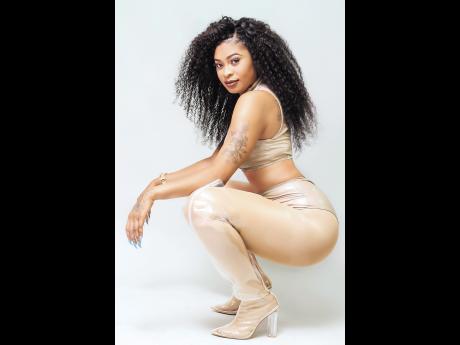 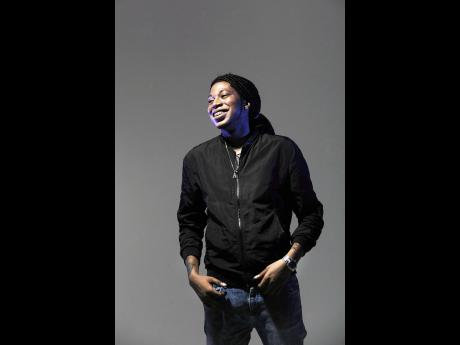 Already, Starface and her team believe that the song will be a popular one in the dancehall.

"As the summer rolls away and the days begin to get cooler, romantic records tend to connect more with couples. This is the intention of this pairing. The pulsating beats are warm and seductive, proving its compatibility with the romantic lyrics from both artistes. It's getting into the winter period now, and so cuddle music is most appropriate after a hot summer," Canadian producer Konsequence told THE STAR.

Starface, who controversially made her debut at Sting 2015, said she has been busy building her brand and working on new collaborations.

"Working with Eshconinco was easy as 123. Things went very quickly song write, video shoot, everything done within a few days. It's one of my favourites that I have done so far. I know my fans are gonna love this one," she said.

Eshconinco has been especially successful in South America. His videos have generated millions of views. The deejay has also toured countries such as Panama, Colombia, Chile, Venezuela, and Costa Rica, and has collaborated with major artistes in these areas.

The music video for Oh Yeah will be premiered next month, exclusively on StarfaceofficiallyVEVO, and the song will also be available on iTunes and all other major digital music platforms.