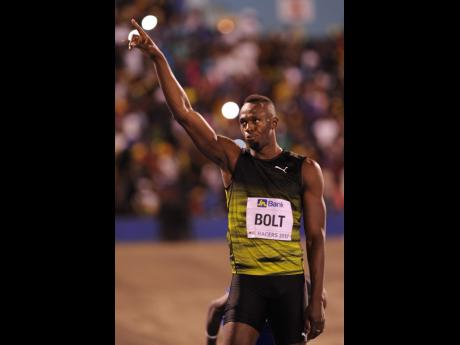 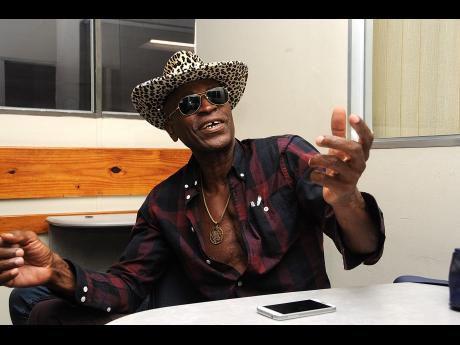 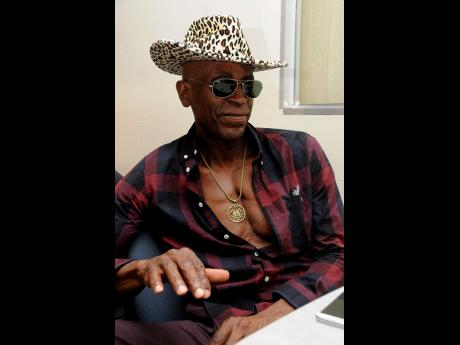 Veteran reggae/dancehall artiste Eek-A-Mouse is advising track star Usain Bolt to venture into record production. According to the entertainer, Usain Bolt’s brand is so huge that it could greatly assist with the development of reggae and dancehall.

The Ganga Smuggling deejay even went further to state that Usain Bolt’s business is already called Tracks and Records, therefore it is only right that he becomes active in the music industry where production is concerned.

“We want Usain Bolt to come into the business. A nuff time mi deh foreign, and a Usain Bolt and Bob Marley save mi because once dem find out that you are Jamaican, they deal with you better. Even if you have visa issues dem will all seh 'OK sir, we can give you a letter' and work things out,” he said.

The veteran described Usain Bolt as a Jamaican poster child, and believes his personality would pull the interest of major labels.

“When Usain Bolt is on the track, we should have had Dennis Brown, Barrington [Levy] and dem man deh a play in the background of his races. If he was to have his own label, all people like Sony would have been quick to give him a $100 million. I think his brand could make reggae be more classic and bring back some big festivals. We need more investments,” he said.

Unlike several vintage artistes, Eek-A-Mouse did not share the view that the new generation of artistes have done reggae and dancehall a disservice. He said there is enough music being produced to please all fans based on their own taste buds.

Eek-A-Mouse also said he has been touring Spanish countries and giving back to charity initiatives locally.

“I always been giving, but I don’t talk about it. A nuff youth mi send to school,” said the father of nine.