Get the 'buss' where you can ... Govana encourages local artistes to try different markets 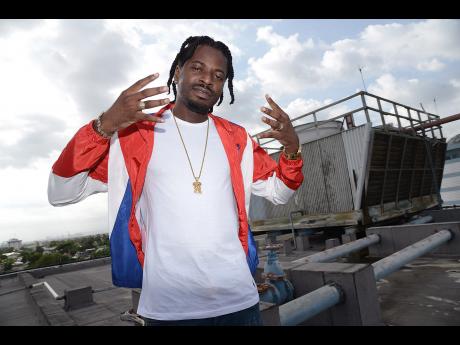 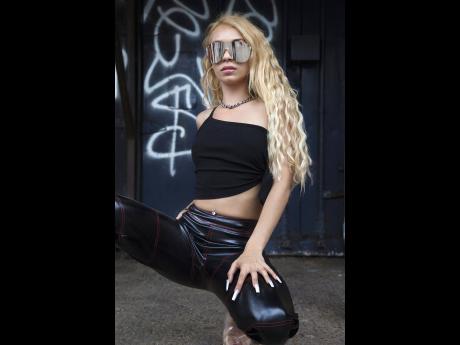 In recent times, dancehall artistes have been encouraged to use the Latin market as a catalyst to launch their international careers.

This is as a result of the strong support for dancehall acts in those territories, especially following the success of Charly Black's diamond-selling track, Party Animal.

Govana said he sees nothing wrong with dancehall acts obtaining their big break via Latin America.

"I think music is music so whichever way a dancehall artiste can gain international recognition, that's his or her choice because music is a universal language. If is a Latin market, Britain market, American market, once it is good content and it is marketable, it can break. So I don't see what the problem is if a dancehall artiste gets the break through a Spanish market," he said.

Govana stressed that he is not trying to use the Latin market to cross over into the international market, but said if the big break comes from working with Latin artistes, he sees nothing wrong with it.

Govana was speaking to THE STAR about his latest single Open The Door, featuring Spanish artiste Bad Gyal, which premieres on Rolling Stone today.

The song is on the Aftercluv/Pop Style Music label.

Govana said he decided to work with Bad Gyal because he likes the energy of the track and thought it suited him well.

He told THE STAR that like any artiste who wants a successful career, he hopes the collab opens as many doors for him as possible.

"This is not really me trying to use this avenue to break internationally innu. This is just a vibe weh me get and me like. From me receive it (the song), me like it and so this is not just me looking a way out to break internationally," he said. "I hope it opens as much doors and any amount a window it wah open as possible because we definitely a pree altitude and longevity with the music and distance so as far as it can get, I want it to achieve all a dat."

He said Bad Gyal's fan base is rapidly growing and believes the combination will do well for both entertainers' careers.

"Hopefully, both her and Govana's fans will be introduced to each other's music and help spread their music and culture and cause them both to grow as artistes, along with dancehall music. Plus it's a banging record too, so let's see where it goes," he said.