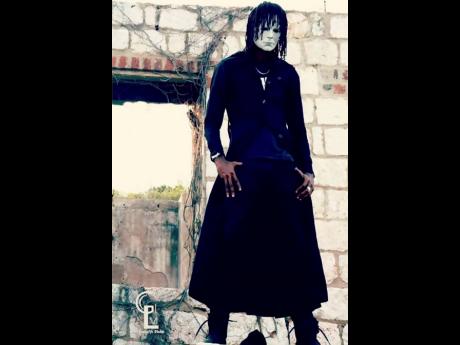 Dancehall artiste Horro General is appealing to the people of Jamaica to cooperate with the authorities to control the spread of the deadly COVID-19 virus, which is currently affecting the world.

"I'm asking my fellow citizens to cooperate with the Government, the police and the military, and abide by the quarantine rules. What the authorities are doing is for the good of the country. They are trying to prevent this disease from spreading all over Jamaica. If we don't abide by the rules, we are all going to suffer," he said.

The deejay, who is known for catchy dancehall slangs such as 'horroly', 'horroside' and 'horrolife', says that COVID-19 has forced him to change the way he promotes his music.

"I mainly promote my music at street parties and other dancehall events. Social media was never my thing, but now I have to use it to promote music, and I am also spending a lot of time on the Net learning more about the music business," he said.

"These are two of my most successful projects. Before the release of these songs, I was only known for my slangs, but when these songs came out last year, people really began to accept me as a deejay," said Horro General.

He added, "I'm getting ready to launch the Horro Walk/Horro Boom competition on Instagram. Fans can check it out on my IG page. We'll be giving $30,000 to the winner, courtesy of Well Done Music, Good Production, Boom Boom, and myself."