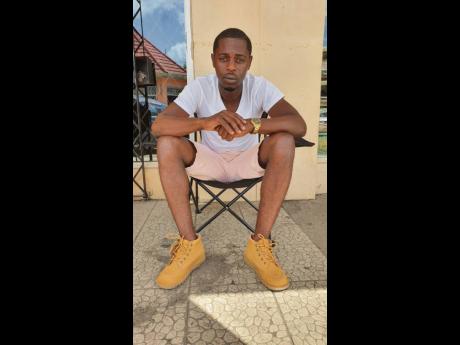 "The song is basically about the lifestyle of a smart businessman who's living the luxurious life after reaping the benefits from his investments," the artiste explained. The track is featured on the Off White rhythm, which has songs from other acts like Popcaan, Munga Honorable and Zamunda. The official music video, which was directed by Saii, was released on March 9.

"The people in the streets have been receiving the song quite well and I've been getting comments about the high-quality production. So it's been good so far," said Emmanuel Wung.

In the game since 2017, he is slowly on his way to becoming a household name on the local music scene.

"I have my unique style and I sing about facts rather than fiction or about the 'dream land'," he said. The artiste said that he has 15 songs set for release, with productions from labels like Ducati Entertainment, Outtaspace Records and Dre Island.