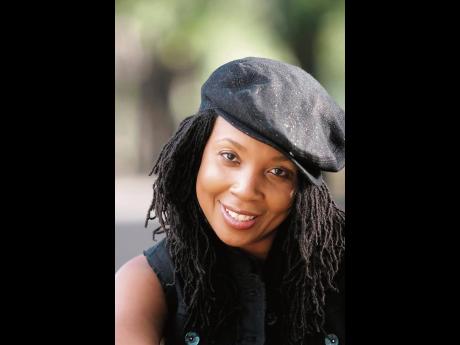 "My father spent his life creating a rich musical legacy. He's respected worldwide as one of the greatest reggae singers and musicians of all times. I plan to do everything I can to keep his legacy alive. His family is committed to making sure his legacy will live on. We're currently working on several projects to honour my father's memory," she said.

The sultry reggae songstress, who is the second child for her parents (Toots and his wife Doreen Hibbert), is currently working on a seven-track EP.

It is being produced by legendary musicians/producers Sly and Robbie (Taxi Records) and producer General Lee (High Power Records).

"Most of the songs have been recorded already. We only have one more song to record to complete the project. After that's done, it will be ready for release. We haven't set a date as yet but it will be released soon," said Hibbert.

She also disclosed that she plans to hit the road as soon as it is possible to tour again.

"My father was a masterful stage performer. I've learned a lot by touring and performing with him as a background vocalist. He has left some big shoes to fill and I will try my best not to let him down. When I go on the road, the fans should expect nothing but the best from me. I'll be singing songs from his vast catalogue of hits, as well as songs from my catalogue," she said.

Hibbert launched her career in the late 1980s as a member of the chart-topping duo known as 5446 which comprised her and her sister Melanie Hibbert. In 1989, they topped several charts with songs like Ooh La La and Never Get To Heaven. As a solo act, she has recorded and released songs like Natty Dread and Jamaica featuring Hawkeye.