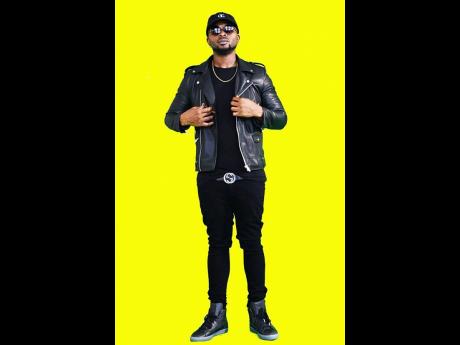 In a bid to achieve musical success, New York-based recording artiste Skip Da Line has put together a promotional campaign that is seemingly working in his favour.

To kick-start 2021, the artiste released the single Go Harder which was self-produced on his SkipDaLine Music imprint.

"We have been going through a lockdown for over a year and, when I made it to 2021 safe, I had to release a single to motivate myself and my fans while entertaining them, because a lot of people have lost hope during the pandemic. Go Harder has been doing extremely well on streaming platforms and I am thankful that I am able to reach people in several different places with my music," said Skip Da Line.

After releasing the single, Skip Da Line picked up some much-needed traction and revisited the stratagem for his single Thicc, a song he called an anthem for the ladies.

"It was released last year. However, it began buzzing in 2021, so I decided to maximise on the opportunity. We brought in popular social media comedian, Cuz Bwoy, as a part of the promotion, and his video went viral, reaching over 150,000 views the first day it was posted. I am currently in Jamaica shooting the video for the track, and I am confident that the ladies will be pleased when I release it in a few weeks," Skip Da Line said. He also recently released the single Top Gyallis and plans to put out a video for the upcoming track titled Melanin.