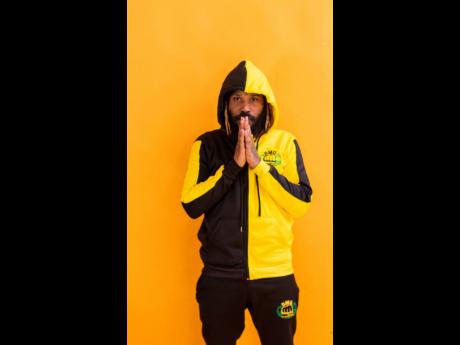 Produced by Gravity Entertainment, the track was officially released on April 2. With a marketing and street team in Africa, the song has been doing particularly well there.

"The song has really taken off in Ghana and Nigeria because we realised we have a following over there. So in promoting this song, we checked out certain analytics and made those countries our targets," the artiste explained. The payoff is evident with the massive attention that the high-energy, feel-good track has received so far.

"The response has been great overall. I do believe that it will do what we expect it to do as far as levelling up," the artiste said.

The single was one of three recent releases by the artiste, with the other two titles being Sudden Death and Circle Of Life. Released within a day of each other, all three singles have charted on iTunes. However, Laawd Gad is not connected to any other projects.

"This was a stand-alone song, something that me and Gravity Entertainment wanted to push to the limit," he said.

Currently based in New York, Don Scrue has been taking his reggae and dancehall sounds to the world in recent years. With several new singles and music videos under his belt, he has more in the pipeline.

"I have a lot more new singles coming up. Right now I'm just working on generating that buzz and getting my sound out there, so stay tuned for what's next," he said.