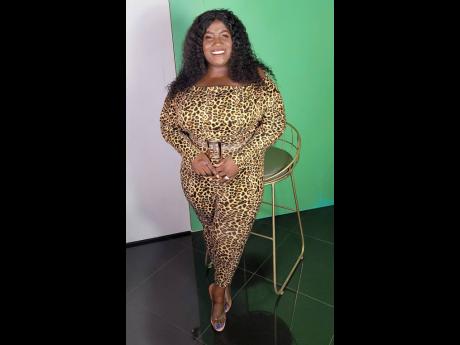 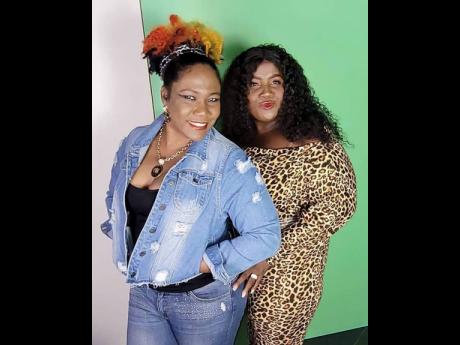 The first showing is set for May 14 on the online platform Mytelefy.tv. It includes a star-studded cast. Aunty Donna, whose given name is Donna Gowe, is set to perform alongside established practitioners Deon Silvera, Audrey Reid, Karen Harriot and Peter Heslop. The show, which targets online theatre lovers, is a production of Whirlwind Entertainment.

Michael Dawson, Whirlwind CEO, told THE STAR that the anticipation surrounding the production is unlike anything he has seen in recent times.

"I have produced about five shows with Audrey Reid, and she was the one who made the link between us and Aunty Donna," Dawson said.

"Audrey called me and said she believes she would be really great for a project, and said it would be a huge opportunity for us to take it on. I did my research and I realised that this woman had real potential. She has a really large and loyal fan base, who are very supportive of her and her projects, and so we decided the play would work, but the time would have to be right, and we would need a good, strong team to bring off a top-notch production."

Dawson said he found that Aunty Donna was the consummate professional and one with natural talent.

"I haven't physically met her, but our encounters online have been extremely pleasant. She has taken on her role very seriously. It isn't a gimmick thing. She is very professional, and most importantly, she has the talent. I suspect this won't be her last production because she is a natural," he shared.

"She is very easy to work with -- she takes directions. What I was most impressed with is her passion. She made it her duty to learn the lines, and she wasn't Aunty Donna, the celebrity. There was zero diva tendencies, and no ego problems, and her fans are going to be impressed to see Donna Gowe, the actress."

Aunty Donna, in a statement sent to THE STAR, described working on the production as a learning experience.

"I look forward to coming in daily to learn the art of the craft. I love the adrenaline and interactions with my co-stars and the film crew. The biggest challenge for me has been remembering my lines. It's not as easy as people think," she said. "But look out for Aunty Donna playing herself, with a difference."

Bang-A-Rang Inna Aunty Donna House is set to explore a number of issues, including immigration and how it affects families.

"It is a diaspora story that explores marriage issues, infidelity issues, children issues. We also touch on giving back as well, which is something Donna Gowe is very big on. So, we think we have done well to put together something that her fans will be pleased with," said Dawson.

"I have to admit I was a little intimidated because her 'Planka Nation' is very loyal, and we knew the production we put together would not only have to serve our needs, but her followers as well because they are very passionate about their Aunty Donna. We had to make sure we put together a story that would be relatable and not just to Jamaicans here, but Jamaicans in the diaspora."