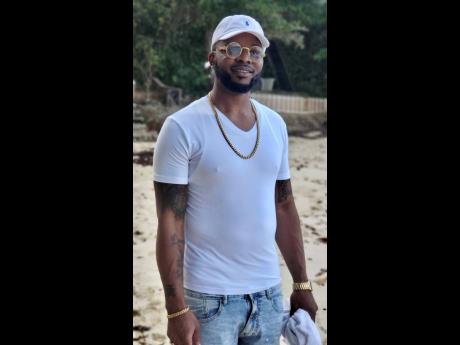 Since the pandemic, music lovers have turned to streaming sites more as a means of entertainment, and artistes have in return seen their numbers skyrocket on these digital media platforms.

One such artiste who has been reaping streaming rewards is New York-based dancehall-fusion artiste, Skip DaLine.

Following his recent promotional run in Jamaica, the artiste released his single Melanin, which debuted at number 17 on the iTunes Charts within a day of its release on April 23.

Melanin is self-produced on his Skip DaLine Music imprint.

"I wanted to release a song that every female could relate to and then it hit me that women are empowered by the colour of their skin, so why not endorse it with them? The song is for all shades of women, it teaches them to love who they are while entertaining them and I feel it's the relatability of the song that is making it so impactful," said Skip DaLine.

The artiste said that he gets several videos daily of women going to work, at the gym or just vibing to the song.

"It's truly an overwhelming feeling to see my music reaching people worldwide. The song is playing everywhere in North America, the Caribbean, and parts of Africa, and I am thankful for everyone who made this success possible. I knew the single would create waves, that's why I shot the video for it while I was in Jamaica," he said.

The official video for Melanin is slated to be premiered by MTV Base Africa in coming weeks. Skip DaLine is scheduled to perform at Love and Dancehall on May 8, which will also feature top dancehall acts like Spice.