Isiah Mentor says God is on his side 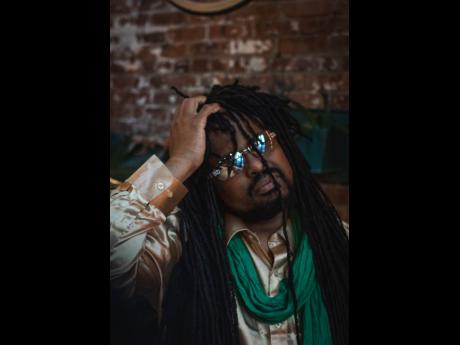 Kingston-born reggae artiste Isiah Mentor is generating a buzz with God Is On My Side, a gospel-tinged song that offers hope and solace for Jamaicans in challenging times.

"It is an inspirational and motivational song for people right now, just to give them a spiritual escape," he said, pointing out the challenges people are facing, including the COVID-19 pandemic.

God Is On My Side was officially released in February on iTunes on Isiah Mentor's own Village Roots label. He also released visuals for the project on YouTube.

The singer, given name Ian Samuels, was born in Rae Town, Kingston. He started his music career using the moniker Lilly Melody at King Tubbys Studio on the Waterhouse and Firehouse labels. He has worked with producers Sly and Robbie and several top musicians in Jamaica over the past two decades.

He migrated to the United States when he was in his early 20s, but due to his religious beliefs, he relocated to Shashamane in Ethiopia in 2011. He has lived in various parts of the world, including Europe and the UK, and been exposed to many different cultures and genres of music, which influence his music.

"I have also realised that the most potent sounds come from Africa and I have come up with a brand new sound, 'ancestral cries', which I will share with the world," he said.