J Lo and Ben Affleck may have rekindled romance 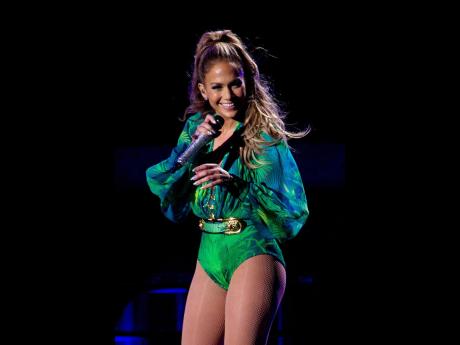 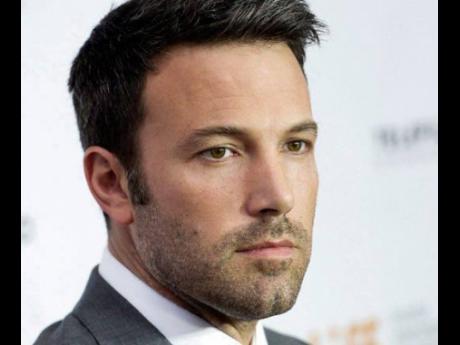 Ben Affleck "reached out" to Jennifer Lopez "as a friend" after her split from Alex Rodriguez.

The Justice League star is believed to have rekindled his romance with Jennifer, 17 years after they ended their romance in 2004, and sources have now said he was the one who got in touch with Jennifer, as he wanted to make sure she was okay after her break-up from Alex earlier this year.

An insider said: "Ben reached out to Jennifer as a friend. He was basically checking up on her. He was single and thought she might be single, too."

Ben - who is father to Violet, 15, Seraphina, 12, and Samuel, nine, whom he has with his ex-wife Jennifer Garner - reportedly contacted Jennifer after hearing she had split from Alex, but she later announced she was "working through some things" with the baseball star.

She then eventually parted ways from Alex for good in April.

The source added to People magazine: "It was in no way disrespectful, because he really thought she wasn't with Alex anymore."

It was recently reported the Hustlers star speaks to Ben "every day" after they spent time together in Montana last week.