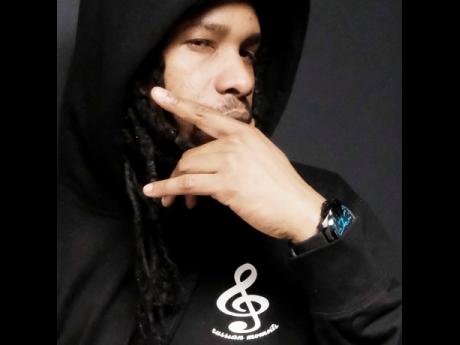 Since launching his Russian Movements recording label in 2015, Rudy 'Russian' Henry has prided himself on producing music that resonates with every kind of demographic.

The soca/dancehall producer has scored hits from acts like Black Ryno, Linky First, Cooyah and Ambi, while releasing compilations like The Sweet Rianna album and The Blue Light rhythm.

"I believe my music garners the traction it does because I am active on both the dancehall and soca scene. So when I am not producing for each genre separately, I am fusing the two to bring forth a different kind of energy in the music. I have, however, decided to cater to my dancehall supporters more and, as such, my team and I decided to release a riddim titled Road Code which features several talented artistes," said Henry.

The Road Code rhythm features acts like Flexx, Unknown, JKinggz, Insideeus, Jay A, and Ghandi. Henry has thus far released the visuals for JKinggz's track and it has social media users talking.

"People are saying they appreciate the fact that new faces are emerging and they are dropping clean videos to complement their songs, and I feel proud knowing I am able to be a part of the growth of dancehall music," said Henry. "I have taken a special interest in JKinggz's career because, like myself, he is versatile, and I have seen him switch from dancehall to trap dancehall to hip hop, and he dominates in all areas. I have more singles and visuals to drop on the riddim and I am confident that Road Code will lock the road this summer."