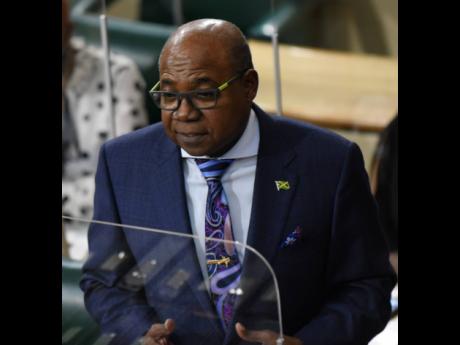 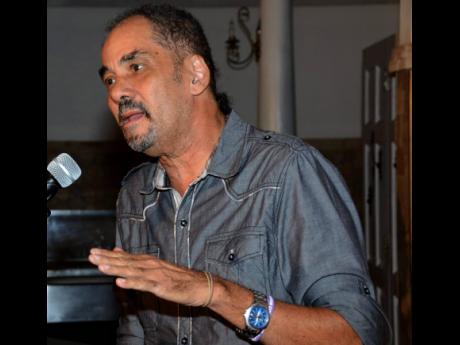 Tourism Minister Edmund Bartlett says that the J$500 million that the entertainment sector has earned for the first half of 2021 represents real figures paid out to industry players by hotels along the designated resilient corridor.

"We received the actual figures hotel by hotel of how much they paid out and that is how we arrived at the total. It is a little under $500 million," he told THE STAR. "These people who are earning are the singers, dancers, bands and all the regular tourism entertainers."

A document from Bartlett, titled 'Entertainment Survey, June 2021', showed a breakdown of how much each hotel had paid out for entertainment over the last six months. Among the hotels were Sandals, Royalton, Couples, Riu, Secrets and Breathless, Hyatt, Iberostar and Palladium, and a category labelled 'Small Hotels'. Quoted in US dollars, the total spend for all the hotels amounted to US$3,841,917.00.

"We are doing entertainment first, but the idea is to show how the entertainment eco-system and the entire economy benefits from tourism and how important it is that we reopen. Next, we are going to show how much yam was sold, and then poultry, and how water commission and JPS benefit from tourism and also companies such as Wisynco, Wray & Nephew, GraceKennedy and all their employees. Tourism is not about 'inside the hotel and some little white people' as some people seem to think, it touches every area of the economy," a passionate Bartlett declared.

But chairman of the Jamaica Association of Vintage Artistes and Affiliates, Frankie Campbell, while not dismissing the figures, said he wanted proof.

"We would like to see those figures, so we are asking the ministry to furnish them so we can know where, how and whom is earning that amount in our industry. If it is proven to be Jamaicans, then we will have good reason to celebrate, as most of us in the industry have not been earning over the last 15 months," Campbell told THE STAR.

"Most hotels are still not using much entertainment and those that do have scaled down to one or two nights per week. A resident band that before worked five to six nights weekly is now down to one to three nights per week. Because of the pandemic, they try to pay as little as possible in some case minimum wages. Performers outside of the hotel circuit have not been employed due to costs and COVID restrictions," Campbell said.

While admitting that some of the smaller properties are not doing so well, the minister painted an overall rosy picture of the sector, noting that there is an average 60 per cent occupancy rate "with the bigger ones doing well".

"Sandals is between 70 and 80 per cent and Palladium, which has 1,000 rooms, is at 80. Right now we are recruiting workers because some left the sector for other fields and others migrated," Bartlett said.