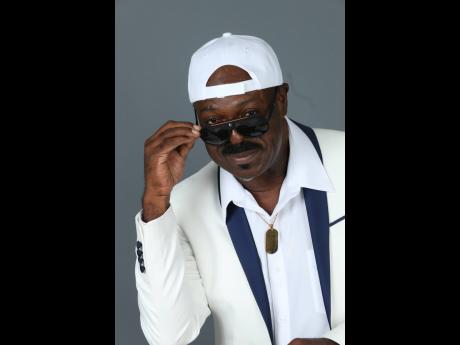 It sits at number 30. The veteran deejay says he had the idea of doing the remake for more than 20 years, while on tour in London with Pliers.

"We were in the lobby and heard some people singing the song, and I sey to myself, 'I going cover it', and right away, Freddie McGregor come inna mi mind,"as he felt the song would be nice with some Jamaican style and flavour.

After the tour, Chaka Demus returned home and began production on the track, working with Sly Dunbar and Robbie Lyn, and got Freddie McGregor to record the track.

Chaka Demus, however, wanted a specific feel and revisited the track last November while selecting tracks for his upcoming album, From Mi Heart. He voiced his parts and added extra spice in January with Franklyn Bubbla and Danny Axeman on keyboard and bass, respectively, Lymie Murray and Isha Bel on harmonies, and mixes done by Fatta Marshall.

Chaka Demus says the feedback to Sweet Caroline has been "excellent". When asked what territories he anticipated the greatest response to come from, Chaka Demus says music can be unpredictable.

"Mi nuh do tune fi nuh specific territory. Mi just do tune and put out tune, and any wey it waan hit, it hit... but mi know sey a good song mi do," he said.

In the meantime, Chaka Demus says there is much more work to come with his new album on the way and many more collaborations, including one with his son.

"Mi have a tune wid me and Pliers and I have a next tune with me and three girls from Panama... suh a strictly dancehall and reggae wi sey," he said.