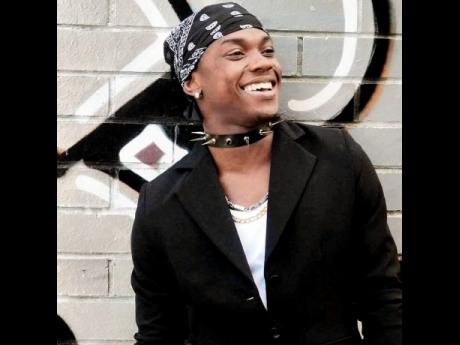 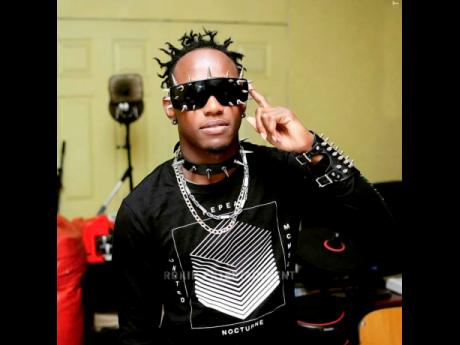 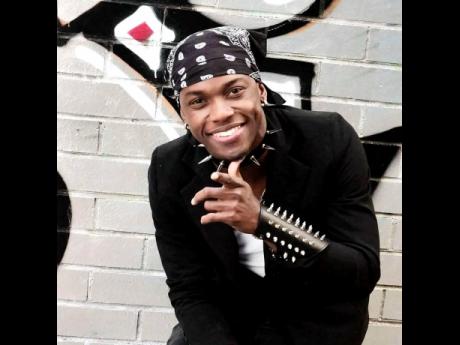 Inspired by dancehall and the international movie 'You've Got Served', a then nine-year-old dancer named Desmond Malcolm had a cool mixture of breakdancing and local dances from the Elephant Man 'Jiggy' era.

Today, Malcolm is all grown up and goes by the stage name Chuby Dice. He is currently in Australia teaching the hottest moves of dancehall. A few Aussies who visited Jamaica were introduced to Chuby Dice's dance group, Black Dice, and, by 2018, he was on his way to the 'land Down Under' to teach as part of a workshop.

Chuby Dice joined Black Dice dance group of Central Village, St Catherine in 2007. With some of the members going their own ways, he and his friend Matthew Dice rebuilt the crew.

As a teenager, he also started a group at Cumberland High School called Hot Steppaz, performing for schoolmates at special events. He told Dancers' Paradise that the moniker Chuby Dice is a combination of his childhood name, Chuby, for being a chubby baby, and the dice from Black Dice. His dance style is directly influenced by the 'Godfather of Dancehall dance', Gerald 'Bogle' Levy.

"Our dance style is inspired by the dance moves of that era. I have the grooves, the flow, the aggression, the fun, the streets," he said. "Dancehall means the world to me. From the culture to the lifestyle, we build vibes and we just enjoy ourselves."

Additionally, dancehall, he said, made him figure out who he is as a person; someone who loves bringing people together to have a good time. It has also helped him to keep focused.

"I found love there in dancehall and that brings light to my world. I'm in school teaching dancehall dance right now, so I am grateful. If I didn't have anything, I know I have dancehall," he said.

While Jamaica lifestyle is exciting, job opportunities for the arts are greater in Australia. When he is not teaching in schools, then he is in the communities spreading the love and energy of dancehall music and moves. "Here needs me in terms of the dancehall culture," he said.

Based in Melbourne, he explained that it has been quite the experience. For him, dancehall fits perfectly in the state, which he believes has the liveliest party scene. As a performer, he is a star on stage who can be seen rocking dance moves which are his signature. The dances that he has created so far include 'Move a foot', 'Tek piece a it', 'Summer kick' and 'Air flow'.

Accustomed to teaching adults, it has been an eye-opener for Chuby Dice who is teaching at the preparatory level. He now considers himself a pro at teaching students of any age. He has even taught older persons and brought joy through dance to those with disabilities. On the collegiate level, he has a foundation course which gives them knowledge of the basics of dancehall culture. "The dancehall culture is growing and we're out here doing the right thing and doing what we love. Hopefully, we can get the legends over here in the future," he said.

He is currently working on a world project by connecting the dancehall scene through five countries, including Jamaica. He is looking forward to doing his dancing album soon, and could have a future in music with dancing songs.