Kapri continues to advocate for collaborations in dancehall 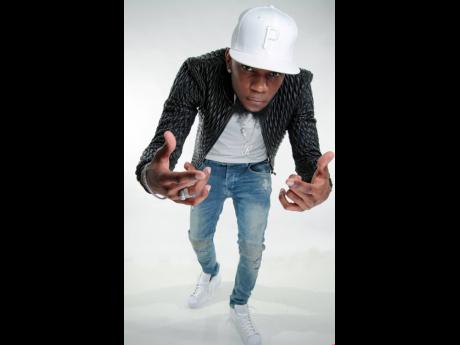 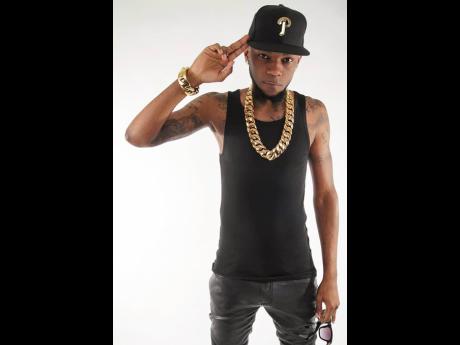 Since the release of his debut single Dear Mama in 2008, recording artiste Kapri has remained dedicated to the advancement of dancehall music on the international stages.

He has also demonstrated allegiance to producers like Sean 'Seanizzle' Reid, for whom he had recorded the track and who helped introduce the name Kapri to the local music industry.

"We worked together since then; having met along the journey outside of music. And transitioning to recording with him, it has been pivotal, I would say, to both of our careers," Kapri told Weh Dem Up To about working with the producer.

He continued: "From the initial stages of building riddims, I am one of the first artistes him record, back then when it was just a little old computer and one of those telecommunications headset. It's been great and being on the B-side of that vinyl which had Elephant Man's Gully Creepa hit helped push me to another level. We did a lot of work then, some songs unreleased but never stopped, and here we are again with a new production."

The reggae-dancehall artiste recently released his latest single Dem Nuh Know Style produced by Seanizzle and anticipates doing more work with him. Based in the US, Kapri is advocating for dancehall professionals to collaborate more, irrespective of the distance between them.

"I'm about unity in the dancehall locally and within the diaspora, whether it is producers collaborating with producers or artistes' collaborations. It only helps to push the genre further," he said. "We need to step back a little bit from being the producers or artistes and focus on dancehall as entrepreneurs and businessmen or businesswomen. Everybody does not have to see eye to eye but, for the sake of our genre, we need to look at it like it is a Fortune 500 company and work together to see the full potential."

Currently in Las Vegas, Nevada preparing to touch the stages of JerkDat: 1st Annual Jerk Fest, where he is to perform with reggae artiste Turbulence, Kapri said that everything is coming together "in the nick of time for the new single".

He also shared that he will be making a trip to Jamaica this month, in an effort to do some on-the-road promotion in the local dancehall space.

"It's already out and selectors like Hotta Rice and Boom Boom and so many others are in the street showing their support in the best way they can. I am getting good feedback in the comments on YouTube and, before the end of the year, I should have more to offer. This includes an album to ring in the new year. I want my music to be something a child, who maybe is aspiring to become an artiste, can follow in my footsteps, and years later would want to sample my music," Kapri said.