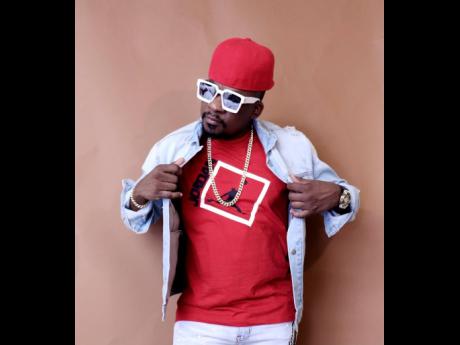 US-based dancehall artiste Sky Boss, formerly known as Balino, is creating quite a buzz with his latest single titled Dirt Dirt. which was released in August.

"It's a blessing. Things are really looking good for this track and it's getting a lot of rotation, especially in New York and across the Caribbean. I have been putting a lot of hard work and promotion on this track," said SkyBoss.

The track was produced by the artiste under his recording label, SkyBoss Records. Dirt Dirt is the first of what he expects to be a string of projects, including a collaboration titled White Sand Beach, featuring Startina, with which the artiste is expecting to draw in new and loyal fans into his already-growing fan base.

"It's a great feeling, the support is overwhelming for me as an upcoming artiste. Building a fan base is a great task and mine is growing daily, for that I am more than grateful. Music is a growing and learning process and I am ready for the growth and the lessons," said SkyBoss.