Stars shine brightly at Best of the Best 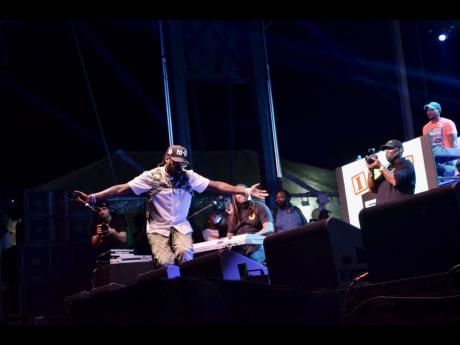 Tarrus Riley going through his catalogue of hits. 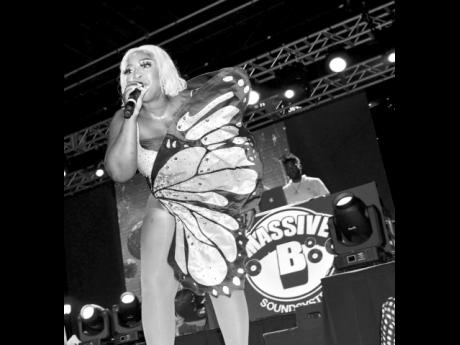 Spice performing at Best of the Best.
1
2

Despite the absence of 2020 Reggae Grammy winner Koffee, the star-studded line-up at the recently held Best of the Best concert at the Bayfront Park in Miami, Florida, offered great performances.

It was a welcome relief for the lovers of Caribbean music who have been starved of good entertainment since the onset of the COVID-19 pandemic.

Tanya Stephens has always delivered with her matter-of-fact, in-your-face style of performing, and she repeated that with aplomb. She proved she could 'handle the ride' as she expertly interacted with the audience and as always, was a hit with the women, while the men swooned over her stage readiness. In the end, it was a pity that her stint could not go on longer, according to the reaction of the Best of the Best audience.

Tarrus Riley was also masterful. His slew of hits were royally offered, and he served up a sumptuous plate of entertainment that was eagerly lapped up by the crowd.

And then there was the showstopper, Spice. Enough cannot be said about this dancehall great who, despite her tendency to border on the raunchy, can now be considered a veteran. Her usual on-stage theatrics and acrobatics went over well, bringing a refreshing, uptempo performance to ensure that the right blend of entertainment was on offer. Of course, she did Go Dung Deh, her current collaboration with Shaggy and Sean Paul.

Allison Hinds cannot be counted out as long as she shows up, and at Best of the Best she did. Like fine wine, Hinds never seems to age, and handled herself with energy and grace, much to the delight of her adoring fans. Lady G was also superb, while Ding Dong brought his brand of dancehall verve, along with a bouncing TeeJay, who also did not disappoint. Great stints also came from soca stars Bunji Garlin, Skinny Fabulous, Lyrical and Farmer Nappy.

The spacious venue offered a variety of Caribbean fare and the event, for the most part, kept up its tradition of providing a great relief from the exigencies of life for the South Florida-based Caribbean population.