Kassanova returns with ‘XO’ but it’s not love and kisses 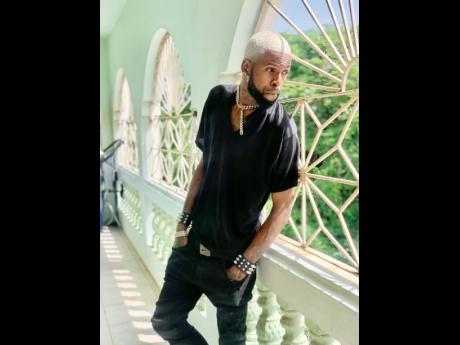 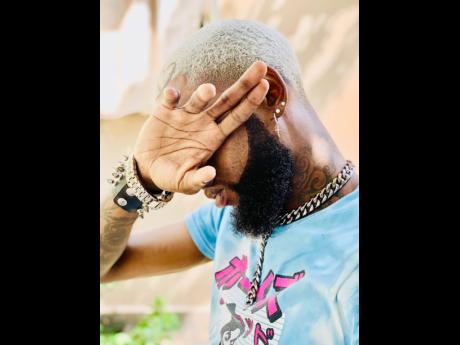 The singer and songwriter formerly known as Kasanova (with one 's') has emerged after a hiatus with a new look, a new name and a brand new album.

He now goes by the moniker Kassanova XO, and just to be clear, the 'XO' doesn't mean "love and kisses". Rather it represents sadness and pain, or as he prefers to say, "damaged goods".

"I took some time out for myself, about two years, because I was not happy. But now I am in a much better place emotionally. I was at 10 per cent then, but I am at 60 per cent now. You have to accept things about yourself before you can fix them. I have been fixing myself by myself," Kassanova XO told THE WEEKEND STAR.

His new name defines the mood and direction of his music and Kassanova XO, who admitted that his "love life is a mess", has just completed an album titled Love is Lonely. It comprises 12 tracks, and was released on November 23.

"The mood of the album is emotional. Everything about it is personal. I did most of it by myself, with help from a few friends. There are songs about myself, God, relationships with women ... a whole bunch of things," he shared.

It was in 2017 that the then named Kasanova, known for his Bun fi Bun collaboration with Macka Diamoond, made headlines when he went missing. The narrative which seemed to find favour was that he had faked his own kidnapping. A series of interviews afterwards partially cleared the air, but questions lingered about his ghost-writing claims.

"I found it funny how social media sought to conjure up the narrative. I went to Rocky Point and was placed in a situation. Sometimes you get involved in a fracas and things escalate and you have to break away from a person and de-escalate. People were saying things and my mom took it to the next level and reported to the police that I was kidnapped. I had turned off my phone and was doing my shopping without knowing that any of this was happening. Afterwards, I decided to stay away from the fakeness and the toxicity and people always being in my space," he said.

To sustain himself, the Ardenne High School graduate and The Mico University College dropout secured a 'regular' job, and offered his services for research papers and school-based assessments. He did a little writing for other artistes and has also been doing dubplates.