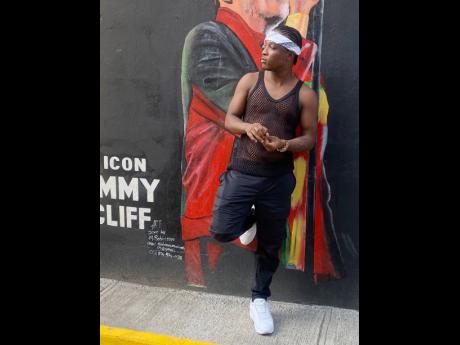 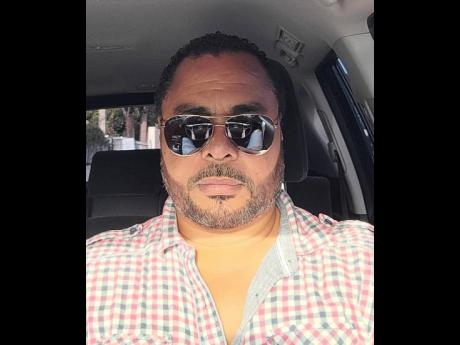 The management team for emerging singjay FS/Crazy Shot has a rather ambitious project which is scheduled for roll-out on June 1, and it involves the release of 180 songs from the artiste over a three-month period.

"No one has ever done this in the music industry before!" the artiste's manager, Shay Newman, told THE STAR. "We will be releasing 60 songs on June 1; another 60 on July 1; and the last 60 on August 1. We are calling all producers, young, old, current, washed-up, reggae dancehall, trap, soca, to join us on this journey by submitting your rhythms to be considered for this project."

Newman stressed, however, that the producers must show proof that they actually own the rhythms. An email address will be provided for this activity.

Newman and his business partner, Theophulus Brown, have total confidence in FS/Crazy Shot's ability to deliver. And the 25-year-old artiste, who hails from Top Brown's Valley, St Thomas, has willingly made the studio his home as he works to make his quota.

FS/Crazy Shot is featured in Skillibeng's recent hit, Whap Whap, but his career started long before this collaboration, a decade ago to be exact.

"I have been in music for a while and I am not afraid of hard work," FS/Crazy Shot told THE STAR when he surfaced briefly from the voicing room. "I explore a lot of themes."

His latest single, Advance, is actually full-blown 'encouragement mode', but he does have the seemingly obligatory gun tunes in his arsenal.

According to Newman: "He's an extremely intelligent and emotionally gifted artiste who's just super-talented with his words and his expressions. Money for studio will cost a lot. but it's not about the money, it's about his talents and his historical path that's going to live on. Our team dedication will surpass all expectations in providing one of Jamaica's most innovative and influential artistes."

Quizzed about his response to those who say that 60 songs per month is an overkill, Newman replied, "We are prepared for all the negative thoughts that's going to come from non-progressives."