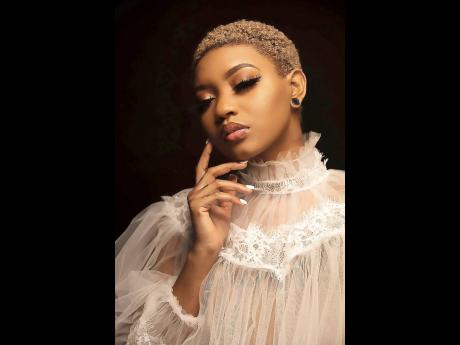 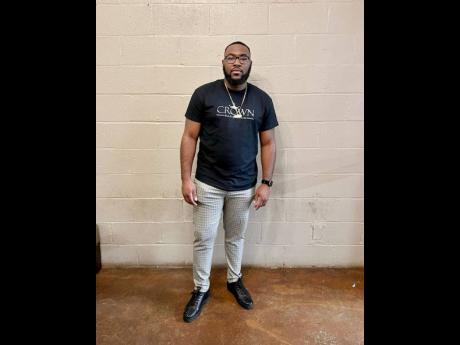 The track, titled ESQ Till Death is a joint project between the label and Hundred Hours Entertainment. Jada Kingdom leaves no stones unturned as she sends a strong message in the track.

" B yuh nah run ish but inna circle, watch how yuh speak mi wi hurt yuh, chat all yuh want pon di media, do di same when yuh see mi in person" she sings as the beat drops. She goes on further in the track to ask " How you tuff bout yuh wah come drape mi an disgrace mi but yuh ova deh suh a send threat? Ya coward!"

Unclear of whom the jabs are meant for, fans have drawn their own conclusions. ESQ Till Death has managed to enter charts across the Caribbean, and in countries as far away as Thailand and Finland, while topping the Reggae Chart in Israel. Debo of Crown Media House expressed gratitude for the attention ESQ Till Death has given his label.

"The track is a part of the 'Street Hours' riddim that also features Malie Donn, IWaata, Tatik and Boogzino and since the project has dropped I have seen significant growth in my brand. Jada's track packs quite a punch and because it's heavily woven with war lyrics, it has sparked several conversations online and ultimately it draws these fans to the entire compilation," said Debo. "The track has definitely given the label the push it needed on to the dancehall space and I look forward to working with these artistes again because they all gave me a worthy body of work."

While the label continues to see growth, other tracks, such as Malie Donn's Rich Chick and IWaata's Catscan also continue to perform well.