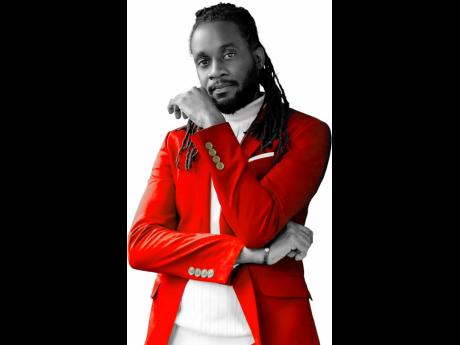 Spanish Town-based recording artiste Inezi said he believes roots reggae is not getting the exposure it deserves because getting a viral highlight means doing drama.

The entertainer told THE STAR that going viral is often a major distraction from the real-life events that are happening around the world. Inezi, who earlier this year released his debut EP Pain and Pleasure, said he touched on this and other burning topics in the six-track compilation.

"This EP represents a major move towards international recognition for me. This shows off my more conscious side and I touch on a variety of topics on this project. The fans are excited as they need songs that they relate to and hold a meds on. We have to teach the children valuable lessons," he said.

"Whole heap a artiste weh do roots reggae a carry on dah torch deh following the footsteps of dem legends ... because it necessary and somebody haffi do it. It's a job. Put it out deh equally with every other music and mek all who have ears hear it. It gets better with time, so people need it," he added.

Produced by Global Beats Studio, which also manages Inezi, Pain and Pleasure feature tracks such as Scatter Me Now, Blame Me and Higher.

He stressed that he has much to say through his music but admits that he suffers from a lack of exposure. However, Inezi said that he will not be silenced, and believes that his songs will be known around the four corners of the Earth in good time.

"Music is mi career, yes, I intend to make a living out of it. But believe me if it was for the money alone, I would have given up! This music is a calling for I, my work. My God given talent is to inspire, motivate, wake, and shake up people, so mi haffi dweet! Mi think about walking away from this path, enuh, even try leave it. But Jah and the universe not having it. I have a job to do so here I am Jah," he said.