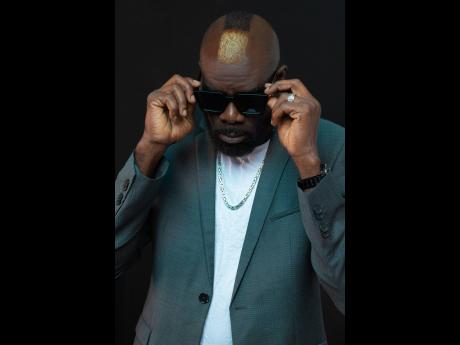 Although he has not achieved the commercial success that many music industry insiders believe he deserves, MitchDiSinga remains focused on building his career.

"I'm not concerned about fortune or fame. If that were the case I would have stopped singing years ago. All I want to do is make great music, and if I become a top act, then that's the reward for doing what I love to do. I have learned a lot throughout the years and I am a much better singer and songwriter at this point in my career. With that said, all I want to do right now is keep putting in the work," said the artiste.

He added, "Since I began my recording career, I've never stopped recording. But a lot of the producers that I worked with didn't do enough to promote the songs that I recorded for them. Now I am working with a great team that believes in my talent."

The soft-spoken singer is getting ready to drop a new single titled, Hoisted, which was produced by US-based entertainment company Raw Vue Music.

"I'm confident that this song will do well wherever good reggae music is appreciated. It's a fun, feel-good song that people all over the world will love," said MitchDiSinga.

He also revealed that he is working on an album which is slated to be released next year.