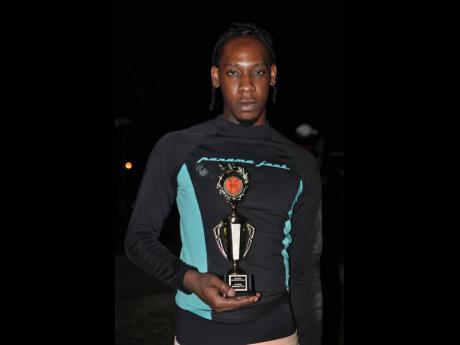 Dancehall artiste Topmann, a former student of The University of the West Indies, poses with the winning trophy following Friday’s celebrity game. 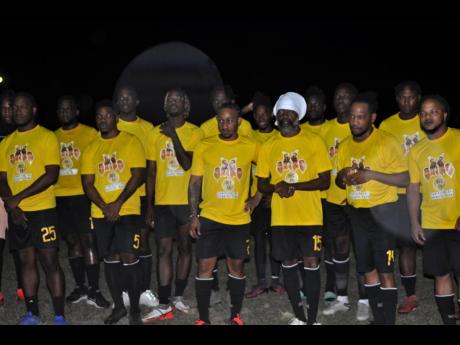 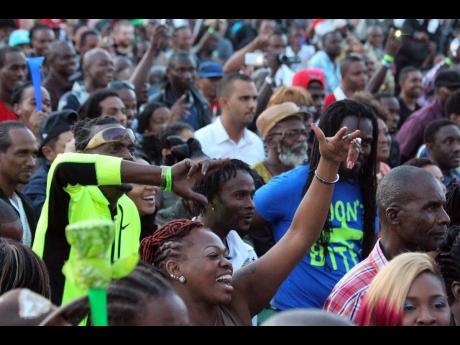 Patrons react to a performance during a staging of Sting. 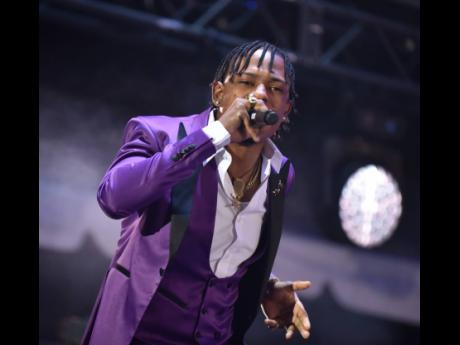 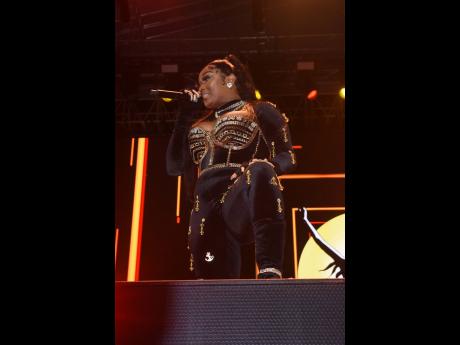 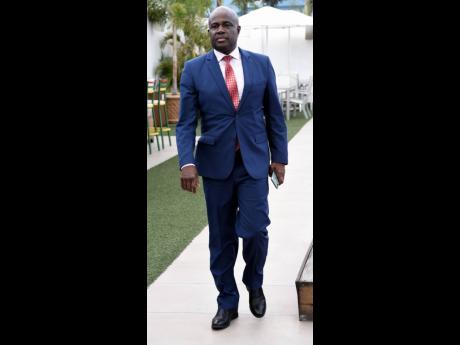 Sting promoter Isaiah Laing says that the focus of this year's staging of 'the greatest one-night reggae and dancehall festival', the first in seven years, is on the youth.

The former cop was speaking at the Sting vs UWI-UTECH Champions League celebrity match held at the University of the West Indies' Mona Bowl last Friday.

"The youth are the future and Sting has always been the vehicle that propels the young ones on to the higher stage because if you check all of the artiste dem wah big now, they were once at this stage. So we are doing it for the people. We met and I said let us take if from the top and come to the university and launch it from here," he told THE STAR.

The celebrity game, which saw artistes such as Topmann and Lutan Fyah suiting up for the game, kicked off about 7 p.m. Team Sting emerged victorious in a penalty shootout.

Sting's Sponsorship Manager, Sandre Malcolm, while speaking with THE STAR, said the match was just the first activity in a slew of plans aimed at integrating and attracting a younger audience.

"Even the line-up is very youth focused. It is the next generation of dancehall. We want to bring that energy to the home of the youth at the university. We want to ensure that the youth understand that a fi dem show. We are actually launching a campaign, 'Sting Fi The Youth Dem', so there will be a suite of benefits for them. They can get two for one tickets, shuttles down to the show, there is also an ambassador programme where they can get access to behind the scenes and back stage. So Sting is back and it is for them," he said.

"This is really the launch of the roll-out. We are going into the communities. There are some big shows coming up and people are flying in from all over but we are from the heart of Jamaica. This is dancehall. This is a dancehall show. So we want people to know this is their show," he continued.