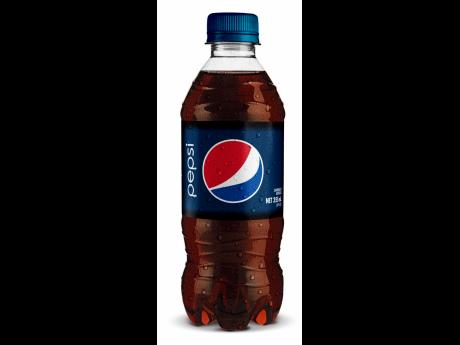 A man accused of stealing a carton of Pepsi from a truck in which it was being transported was fined when he appeared before the Corporate Area Resident Magistrate's Court last Tuesday.

Allegations are that on the day of the incident, Ramsay spotted the truck transporting a quantity of the product, and saw an opportunity to make off with a carton of the product, valued at $1,500. He did, but was soon caught, arrested, and charged.

In court, Senior Resident Magistrate Judith Pusey ordered Ramsay to pay a fine of $10,000 or serve six months in prison.