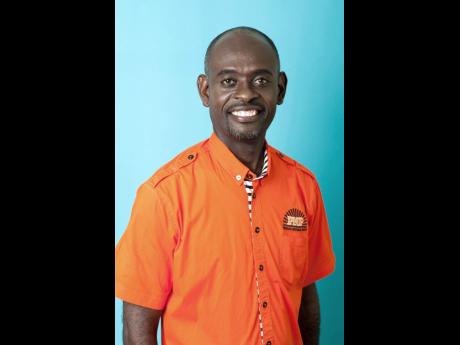 As if losing the February 25 General Election was not bruising enough, the People's National Party (PNP) Clinton Clarke has had salt rubbed into his wounds by a member of his party who has gone to court to force him to pay up more than half a million dollars.

Now, councillor Ralston 'John' Wilson, who is the deputy mayor for Spanish Town, is suing Clinton Clarke for $563,000.

Wilson contends that Clarke breached a contract to pay over election day money to him.

However, Clarke said that he did not breach any contract with the councillor. He said that he gave Wilson $450,000 the day prior to election to pay workers and he does not owe him any money.

The matter, which was mentioned in the civil division of the St Catherine Parish Court yesterday, has been put off until September 16.