Roads to be named for Elaine Thompson, Nesta Carter 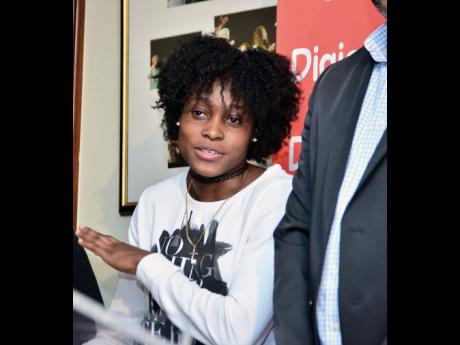 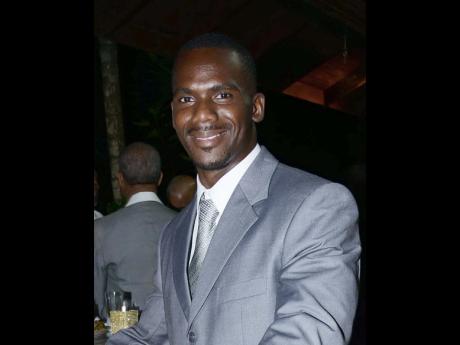 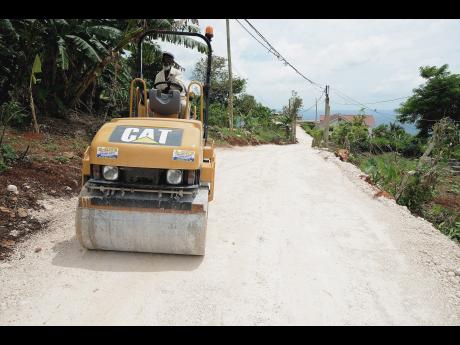 Ian Allen/Photographer Improvement work is now taking place on the roadway to Elaine Thompson's home in Banana Ground, Manchester. This road is to be name Elaine Thompson Street. 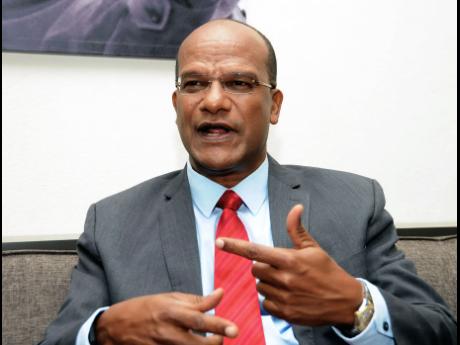 Two streets in Banana Ground, Manchester, are to be renamed for their Olympic heroes, Elaine Thompson and Nesta Carter.

Peter Bunting, the member of parliament for Central Manchester in whose constituency Banana Ground falls, told THE STAR that the community is being positioned as a centre of excellence for athletics.

"The bigger idea is that we would position the relatively small village of Banana Ground as a place that produces Olympic gold medallists with a big welcome sign saying that at the entrance to the community. Within the community, we would have an Elaine Thompson Street as well as a Nesta Carter Street," Bunting said.

Nesta and Elaine's childhood homes are on these streets in the communities.

The proposed name change for the roads has not yet been submitted to the Manchester Parish Council for approval.

Work is currently under way to rehabilitate the section that is to be renamed Elaine Thompson Street.

"The project was conceptualised from early in the year and eventually financed under the the JEEP programme," Bunting told THE STAR.

The work being done includes shaping and grading the roadway as well as the laying of asphaltic concrete on the surface.

"The victories by Elaine were just a happy coincidence. I am in talks with NCB about doing some more work in Banana Ground in honour of its Olympians, and in particular, Elaine, whom they sponsor," Bunting said.

Bunting said that he is seeking to get funds from the Tourism Enhancement Fund, and hopefully, NCB, to construct the sign and to do landscaping and beautification work in the community.

Carter has been successful as part of the Jamaican gold medal-winning teams in the 4x100 metres relay, taking gold at the 2008 Beijing Olympics, 2011 World Championships, and 2012 London Olympics.

Like Carter, Thompson, Jamaica's sprint queen, is a native of Banana Ground. She has stated her claim as one of the greatest sprinters by winning a rare sprint double winning gold in the 100m and the 200m at the recent Rio Olympics.